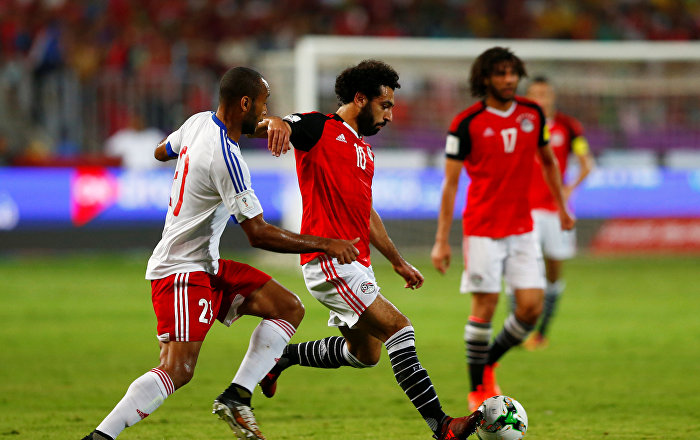 The Tanzanian team left Cairo for Alexandria on Tuesday night to face Egypt in a friendly game on Thursday.

Tanzania is preparing for the finals of the 2019 African Nations Cup, which is set to begin in Egypt from June 21 to July 19.

According to the daily "Akhbar Al Youm," the Tanzanian team must stay in Alexandria to face the Pharaohs on Thursday in friendly matches played by the team in preparation for the CAF Africa Cup of Nations.

Tanzania are in Group 3 with Algeria, Kenya and Senegal.

Tanzania is the second time in its history after 39 years of absence since its only appearance in Nigeria in 1980.

The Tanzanians will play all group games at the Cairo Airstrip Stadium in Senegal on June 23 at 7:00 p.m. in Kenya on June 27 at 10:00 p.m., ending the group stage against Algeria in 1 July. Night.

Egypt was the first group to host, and the group included Congo, Zimbabwe and Uganda.

Egypt begins its campaign against Zimbabwe at the opening on June 21.