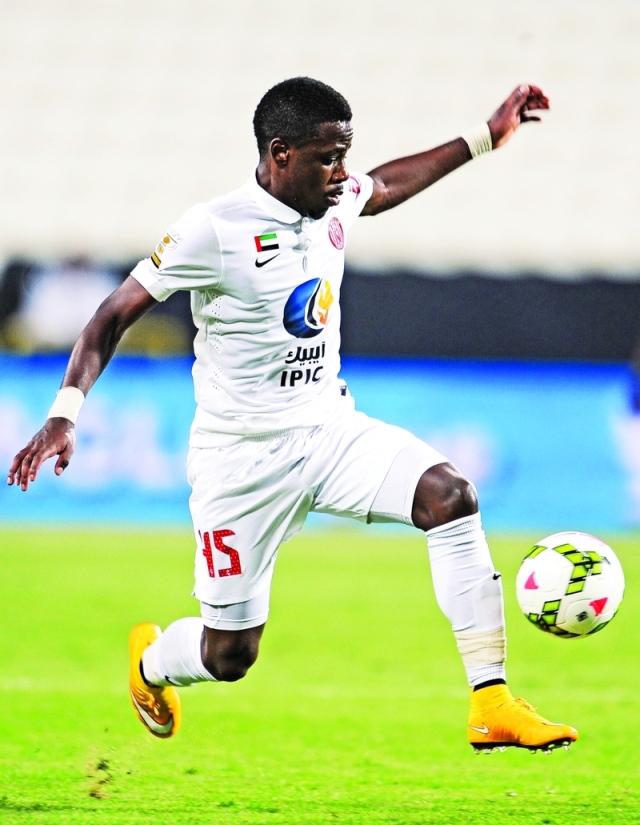 In accordance with the directives of His Highness Sheikh Mohammed bin Rashid Al Maktoum, prime minister and ruler of Dubai, to implement the highest standards of safety and protection in stadiums and sports facilities, Report any deficiencies in this regard to the Sports Authority, to work to remedy it during the next period.

And the price of the Football Federation, the visit of His Highness Sheikh Mohammed bin Rashid Al Maktoum, Al Jazeera Ahmed Rabie, who is lying in the hospital because of injury, and thanking him very much for the visit.

Engineer Marwan bin Ghalaita, president of the Federation, said that his visit will have a major impact on the player, his family and his colleagues and that is a personification of his enthusiasm for the safety of talented players and with total care for them.

Ben Ghalaita pointed out that wise leadership is a good supporter of the sport and youth of the country, and the sports family values ​​this unlimited support. 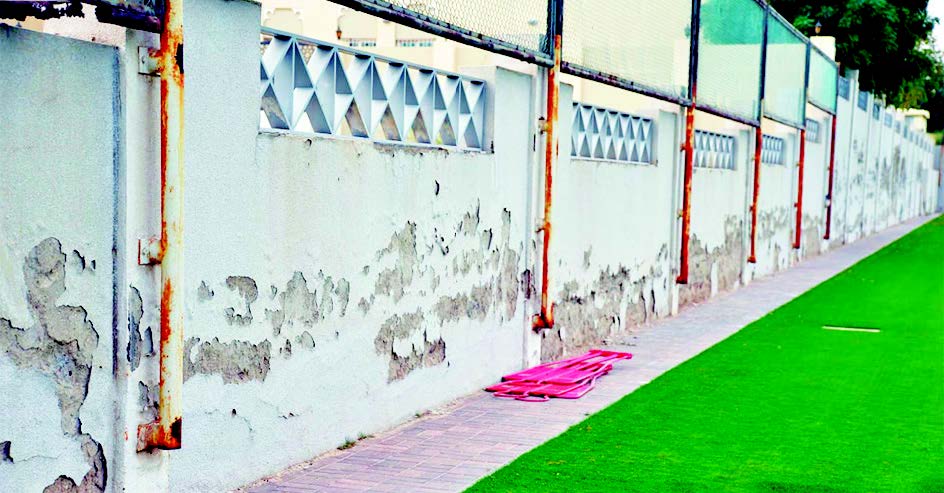 The Federation has taken a number of security measures, including not playing any friendly match at the football federation stages, until the completion of all necessary security measures in order to preserve the health and life of the players.

We decided to change the light poles and move them far enough away from the green rectangle to increase security, starting at the Diab Awanah stadium, where the stadium lighting is replaced and replaced by a modern and powerful light. During matches.

Upon completion of Dhayab Awanah Stadium, the stadium will be transferred to Stadium No. 2, which witnessed the incident of Ahmed Rabie, where the lights will be changed and reinforced, and the posts will be removed from their current position, thus increasing security measures of the ball. Contract with a specialized company to pack lighting poles in the Union stadium with a sponge, which protects players when they are struck in any circumstances during matches or exercises, for training of teams or referees.

The Football Federation refereed the referees not to play any official or friendly match in the absence of an ambulance, and recommended the Competitions Committee to amend the regulations, and include the requirement of an equipped ambulance during friendly matches and a doctor.

Current regulations do not require the presence of an ambulance in the event of friendly matches, which is a loophole that requires changing regulations.

'Commission' commences procedures for the evaluation of sports facilities

Al Jazeera: The player is recovering