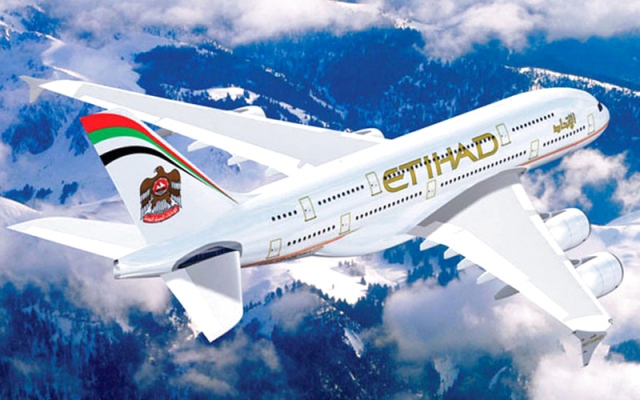 Etihad Airways and India's Jet Airways have denied Indian media reports that Al Ittihad plans to increase its $ 35 million stake in the troubled Indian airline to save Jet Airways.

A spokeswoman for Etihad Airways, in response to a question about Etihad having increased its stake in Jet Airways, said the company did not respond to rumors or speculation.

An Indian TV station said on Tuesday that Etihad Airways, which already holds 24 percent of Jet Airways, would increase its stake to 49 percent, after which India's shares fell 7.5 percent, its biggest decline since December.