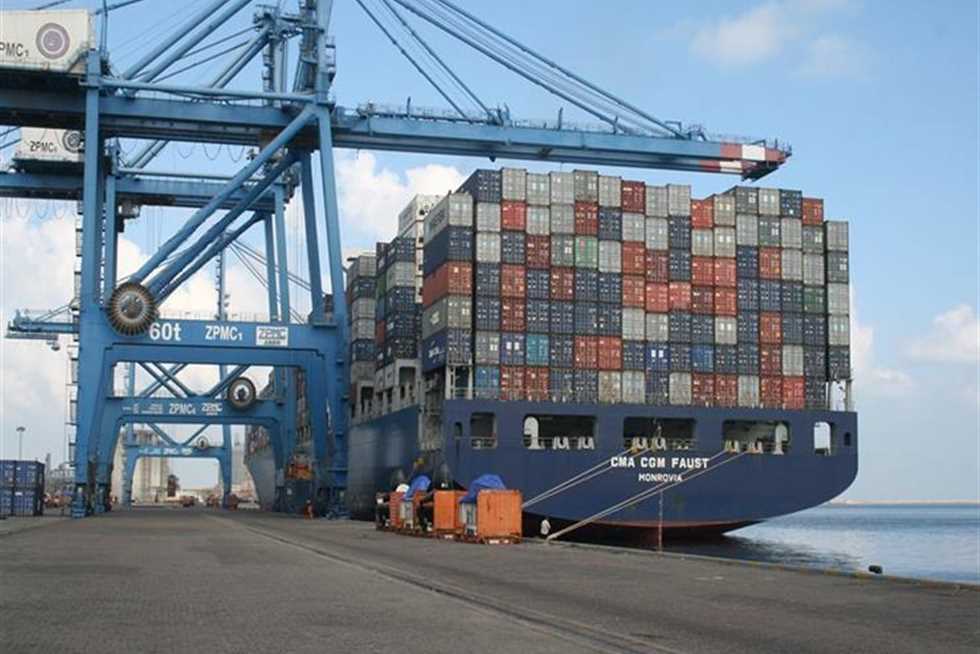 The Brazilian-Arab Chamber of Commerce revealed that Brazilian imports from the Arab world increased 18%, with a total value of US $ 7.6 billion compared to 2017, with a total value of imports of US $ 6.4 billion and total volume of imports of 17.6 billion kg. Brazilian imports from the United Arab Emirates also grew US $ 561 million, compared with US $ 186 million last year, an increase of 200%.

"The 2018 statistics reflect the importance of the continued efforts of the Arab Brazilian Chamber of Commerce to promote trade relations between Brazil and the Arab countries," Rubens Hanoun, president of the Arab Brazilian Chamber of Commerce, said in a statement. We look forward to expanding trade relations between the Arab countries and Brazil, especially as their products continue to spread in new markets in Brazil thanks to the commitment of both parties to expand growth opportunities. "