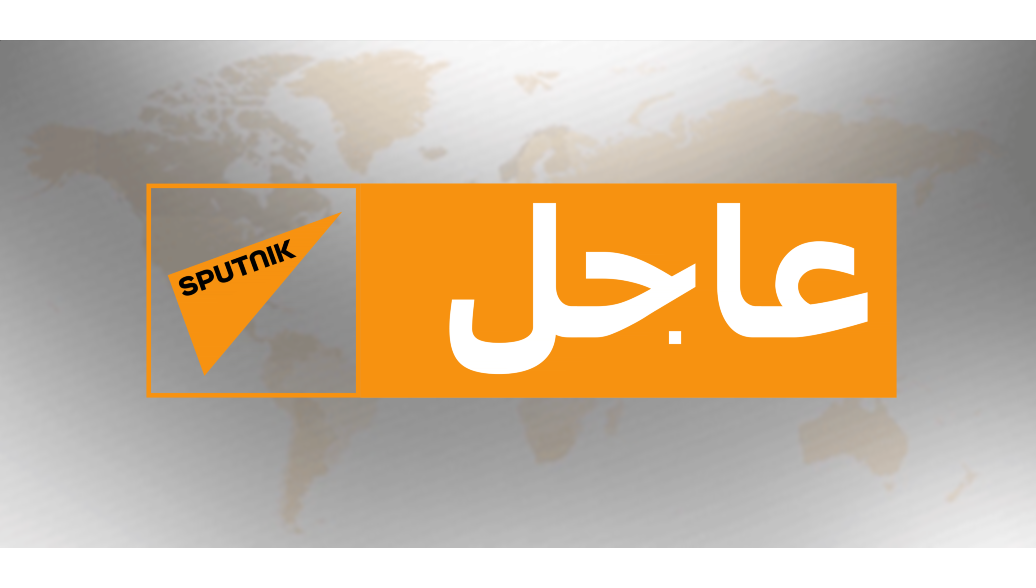 The Sudanese delegate to the United Nations that former President Omar al-Bashir will be a fair trial before the Sudanese judiciary, noting that Khartoum is not part of the International Criminal Court.

Cairo – Sputnik. "Sudan is not part of the Statute of the International Criminal Court, which is not a UN body, and our position on this has not changed," he said. "We have no obligations to the court and our statement is addressed. Members of the Security Council."

"We emphasize the professionalism and independence of the Sudanese judiciary and its ability to achieve justice," he added. "Bashir will present a fair trial before the national judiciary, which announced its start next week."

Bashir was held in a prison in northern Khartoum, Blue Nile.

According to Reuters, as former Sudanese President Omar al-Bashir on Sunday for the first time since his expulsion he was transferred from the prison to the Public Prosecutor's Office to fight corruption to investigate corruption cases.