Climate Change in the Arab World: Risks and Practical Solutions 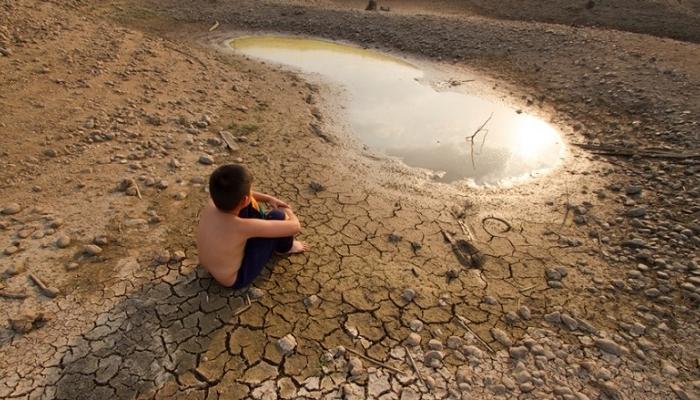 Experts describe climate change as an imbalance in typical climatic conditions, such as heat, wind patterns and rainfall, which characterize every region of the Earth, which can have dramatic effects on natural ecosystems in the long run.

These changes are classified, according to environmental experts, into two types, one of which is the source of nature itself, accounting for the lowest proportion of 13%, while man has the greatest responsibility for these changes by 87%.

According to a recent study by a team of international researchers at the universities of Exeter, Great Britain, Vageningen, The Netherlands and Montpellier, the tropical countries of the Arab region tend to be the least greenhouse gases, the most northerly land in the world. However, it will suffer more from climate variability, which will increase climate-related inequality.

"Temperature fluctuations in the tropics will affect biological systems, threaten food security, threaten agriculture, humans and the economy, threaten animal and plant species, and lead to the drying up of tropical soils," according to a study published in the journal Science Advances in July. Due to increased evaporation at high temperatures. "

Environmental expert Dr. Magdy Allam is studying these and other studies because they are alert to a problem that many people have not talked about in the past.

"Despite what the Arab region witnessed in recent decades of very high temperatures, which provides for more drought and desertification, we do not perceive a serious sense of the magnitude of the problem, which is beginning to change as the problem worsens," says Dr. Allam.

Last summer, the Iraqi city of Amarah and a region of Kuwait registered the highest temperature in the world, with temperatures reaching 51 degrees Celsius.

The World Bank warned in a report released last year that temperatures in the Middle East and North Africa would increase by 6 degrees Celsius by 2050, which means they could reach 55 or 56 degrees Celsius. 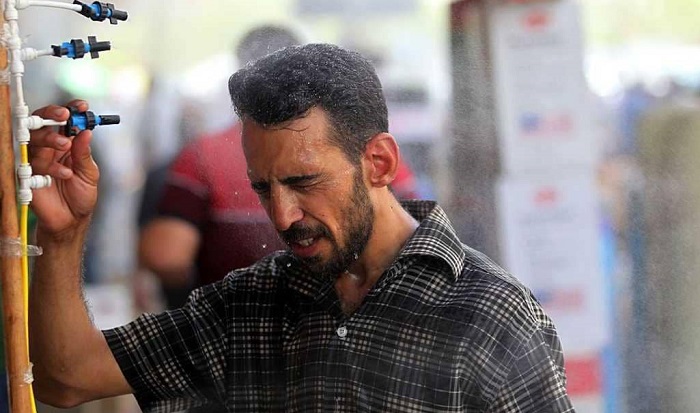 The Bank warned of the terrible consequences of climate change, leading to a drought in the food security of the Arab population, which imposed urgent solutions initiated by the Arab countries.

"The upside is that some countries are looking for solutions to deal with the problem because it is a danger that is coming," says Dr. Allam.

One of the solutions initiated by Arab countries is the trend towards heat-tolerant plants, and research centers are also working to introduce the genes responsible for transporting heat in plants to other plants, Allam said.

Egypt, for example, announced in October last year the trend towards saving water by reducing the cultivated areas of water-consuming plants such as rice and sugar cane and introducing "stevia" as an alternative to cane- in this context.

This plant is cultivated in high temperature areas. A high heat helps increase vegetative growth. This plant requires only one fifth of the land needed for the production of reeds. It needs 90% less water. Therefore, it is ideal for countries who suffer from water shortages. The production of one acre of this plant corresponds to the cultivation of 80 acres of sugar beet.

Researchers have also conducted research efforts to produce varieties of drought resistant rice. A researcher at Zagazig University's College of Agriculture has been able to produce a drought-resistant class called "Orabi" and has grown in more than 200,000 feddans in the provinces and has achieved great success. 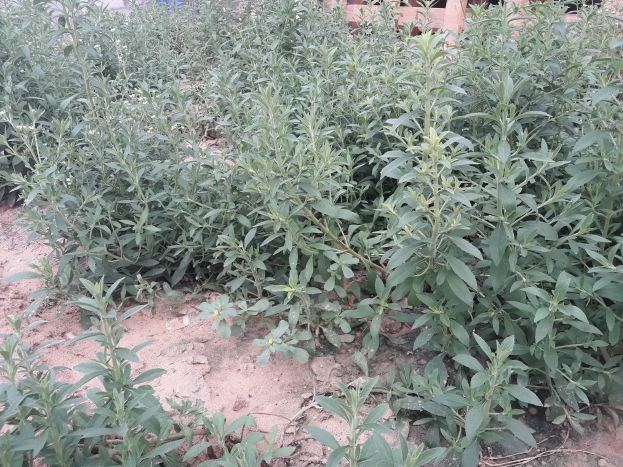 Efforts in this direction also include the tendency of some countries, including the United Arab Emirates, to salt saline in an effort to overcome the water shortage caused by climate change.

Experiments carried out by the International Saline Center in Dubai, in cooperation with the government of the United Arab Emirates, have demonstrated the success of cultivating Salicornia using seawater.

Salicornia is a plant that feeds salt and is used as food and feed, as well as in the production of biofuels, is a bifurcated floral plant, which multiplies with seeds and contains a seed that grows in early spring and grows naturally in the of the sea. Salinity, and can grow away from water in areas with a precipitation of more than 1000 mm. 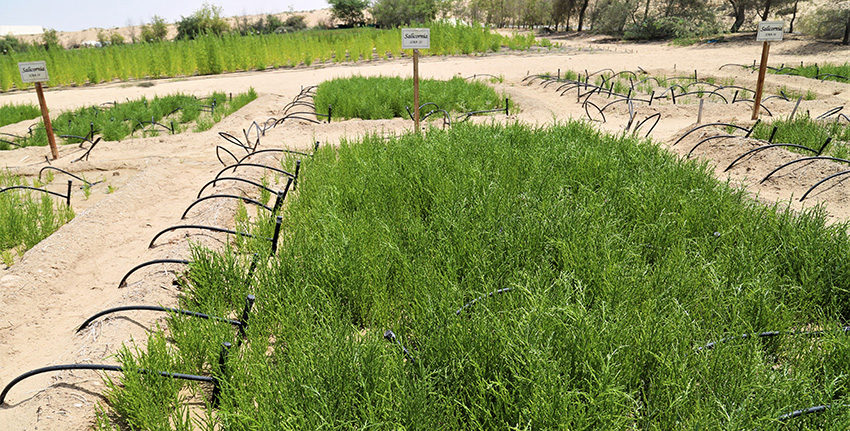 According to a statement published by the Center on its website, the United Arab Emirates recently managed to record abundant yields of plants, reaching 3 tons of seeds per hectare, using sea water through the aquaculture system.

Another effort is to produce salt-resistant Chinese rice in the desert of Dubai.

"The Center for Research and Development of Rice Crops in Salt and Alkaline Lands," he said, confirmed the success of agriculture in the desert of Dubai.

Tests showed that the highest yield for this type of hybrid, saline and alkaline hybrid exceeded 7.8 tons per hectare. 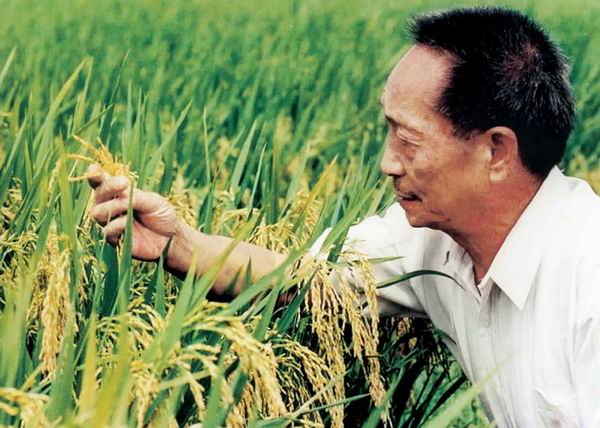 High temperatures are associated with melting ice in the Arctic, which in turn will lead to rising sea levels, threatening to flood some Arab cities.

An international report by the Intergovernmental Panel on Climate Change (IPCC) released late 2017 indicates that the city of Alexandria in Egypt is among the threatened cities, reported that the beaches of Alexandria will be flooded, even with sea level rising 0.5 subway. In Alexandria and the Nile delta, if preventive measures are not taken.

The cities of Aden and Hodeidah in Yemen are threatened by flooding in the Indian Ocean due to rising water levels, which also calls for preventive measures.

The countries of Egypt, Tunisia, Morocco and Mauritania began joint cooperation at the end of October, funded by the African Union and the European Union, with a view to jointly controlling the coasts of these countries, and prepared to tackle the problem.

Omar Badawi, regional director of the Sidari Land Resources Program, one of the co-sponsors of the Al Ain project, said that the experts from the participating countries analyzed their data through field visits and satellite data on changes in water levels, Tidal currents, water characteristics such as temperature, salinity, pH, dissolved oxygen concentration, concentrations of components and compounds such as copper, nickel, nitrates and ammonia.

He added that this data will be provided through the application on the phone and a website to help government agencies manage the coast and prepare for any risk. 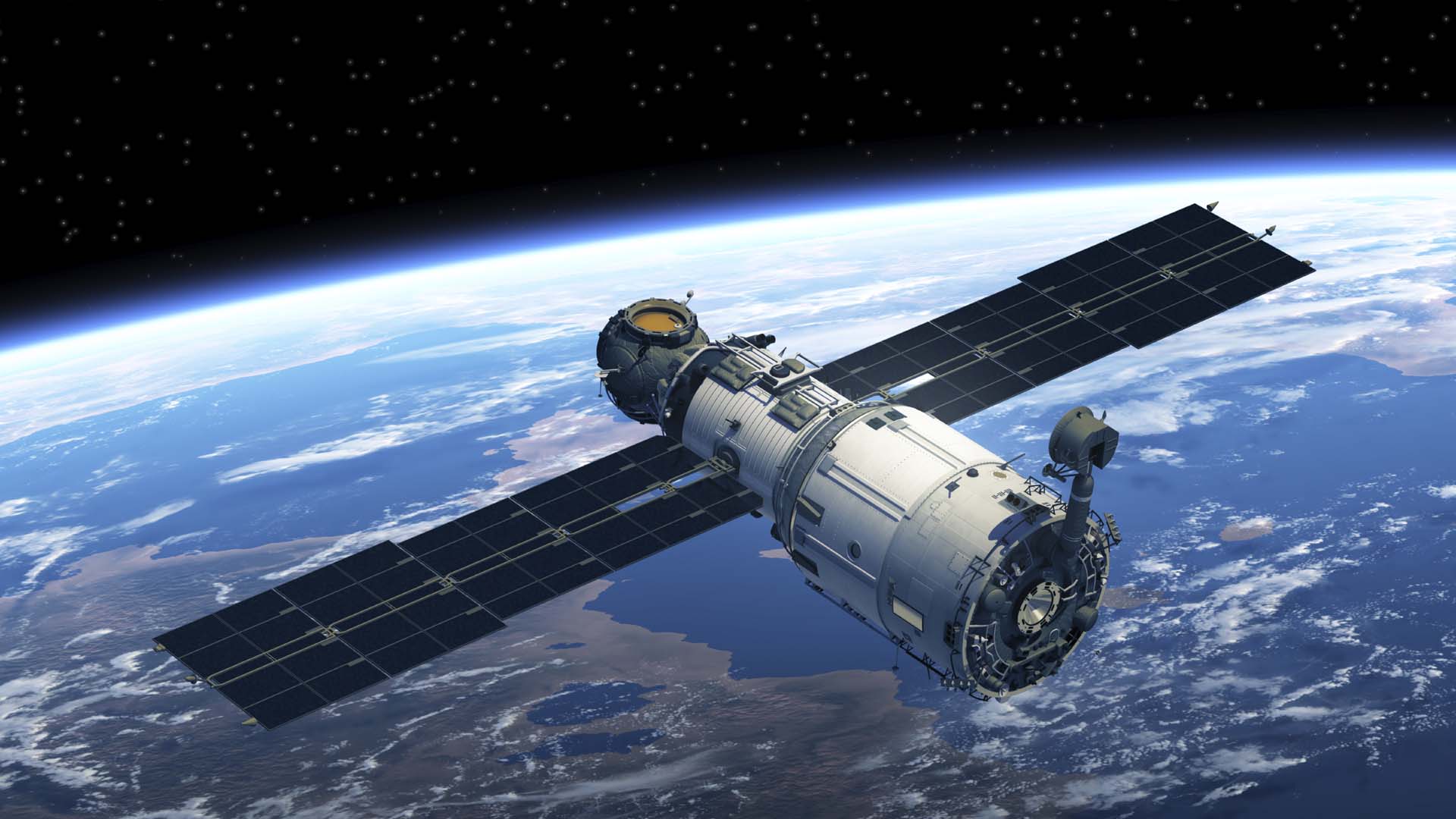