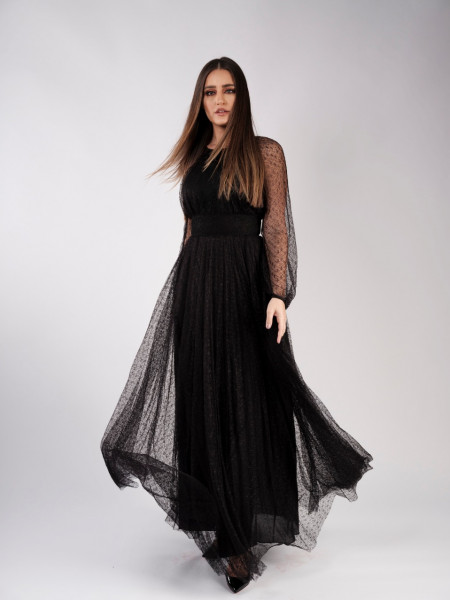 "Al-Zaman Al-Jameel" stands out for its talent programs in the region in terms of the nature of its voices and the elements of its excitement to the public, in line with Abu Dhabi's media objectives aimed at providing targeted content and diversified, reinforcing Abu Dhabi's status as a star incubator and a stimulating environment for talent and creators. .

The jury, including singer Angham, artist Marwan Khoury and artist Asma Lammnour, will perform the five episodes of performance testing listening to the voices of participants behind the innovative door of the show.

The mechanism of the program depends on the members of the jury if they find that the sound behind the door does not have the voice talent they are seeking to have the right to press the bell, and if the pressure of the first member of the Committee, the competitor ignites in red, and if the pressure of a second member opens part of the door to show half of the competitor, and when the third member pressed, the door is fully open to show the entire competitor, which means he should leave.

While the competitor maintains his status, committee members do not press the bell to continue the competition.

The competition, hosted by the Ministry of Culture and Knowledge Development, received 100 participants, representing 8600 of the total 8600 applicants to the program, which will be implemented by Pyramedia Consulting and the Media Production Company, the first with 50 participants. another 50 will be evaluated in the second episode.

The audience will be able to vote for their favorite candidate during the live performances During the program hosted by the artist and hostess Emieh Sayah, participants will try to impress their followers with the opportunity to win their votes and move on to the final stages.

The list of trainers includes teachers in Arabic singing, namely Jassem Mohammed Abdullah of the United Arab Emirates, Director of the Music Center of the Ministry of Culture and Knowledge Development, and Iraq d. Fathallah Ahmed, head of the Arabic research and singing department of the House of Oud, and Tunisian folk music specialist Alissa, and Dr. Sulaiman Ghannam Al Deekan of Kuwait, author and musician and first Gulf singer to lead the Egyptian Opera House.