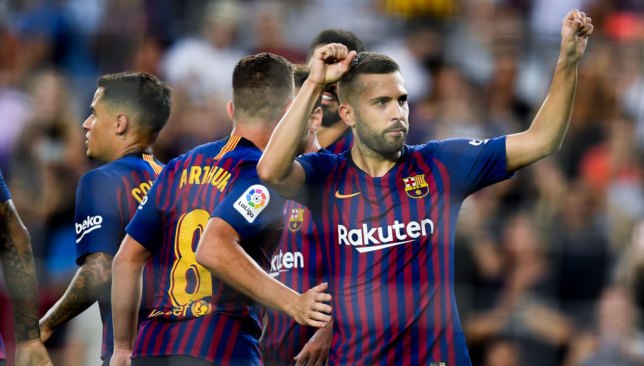 Sport 360 – Lionel Messi, the star and captain of Barcelona, ​​stressed that the Catalan team will fight on all fronts during the current season, noting that Camp Nou fans have responded to the call and encouraged their colleagues in bloggers.

Barcelona won the Spanish Cup semi-final with a 6-0 win over Sevilla on Wednesday and the Catalans managed to beat the Andalusian team with a 2-0 win.

"My words at the start of the season may have been misinterpreted, we will not give up any competition, we want to win everything," Messi told reporters after the match.

"They said that we do not care about the cup, but today we prove the opposite, this team wants to fight for the tripartite, and this is a duty in Barcelona.

"It was not easy because they were dangerous, but the penalty that Celecin stopped was crucial because if they scored, the game would be very complicated," he said.

He added: "The public responded to the appeal and came to the Camp Nou and made the game as an excluding heroes and this has stimulated us a lot."

"I asked him and he had the desire to pay and we agreed to that," Messi said. "Coutinho was willing to kick the ball and agreed, and with his goal everything started."