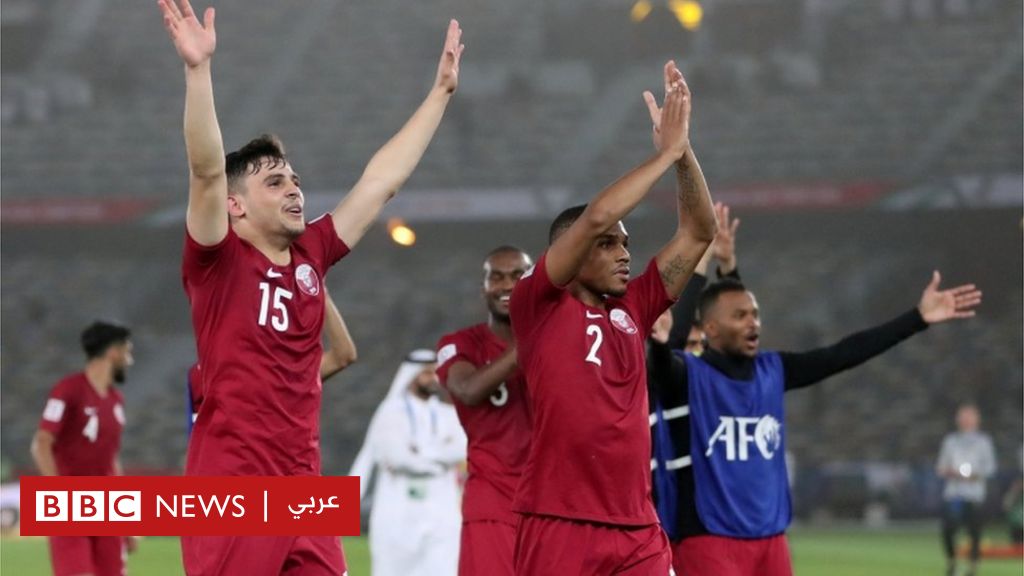 The Qatar team qualified for the 2019 Asian Cup qualifying round, leading their group after beating Saudi Arabia 2-0 in a game full of political differences between the two countries.

Hassan Al-Heidos missed a penalty for the Qatar team in the 42nd minute of the second half, but his team-mate Moez Ali gave his side an advantage in the first half with a 1-0 lead over Qatar .

Al-Muaz Ali scored again to deepen the gap with a second goal in the 79th minute and lead the scorers with 7 goals so far.

Saudi lost a golden opportunity in the 22nd minute when Qatar's Fahd Al Mawlid surprised him, but his shot hit the crossbar.

The Qatar team in the group stage won three wins and scored 9 points with Japan and South Korea.

Qatar will play the last 16 against Iraq, while Saudi Arabia will face Japan.

The game, despite the politically charged atmosphere, occurred under normal circumstances. Players played most of the game in a sporting spirit, but at the end of the game one of the Saudi players was seen pushing the Qatar players who were celebrating the victory.

It was the first match between Qatar and Saudi Arabia since the start of the Doha Gulf crisis 18 months ago. Qatar's stadiums were lost because of the ban imposed by the United Arab Emirates.

Saudi Arabia, the United Arab Emirates, Bahrain and Egypt imposed a total ban on Qatar, accusing it of supporting "terrorism" and being close to Iran, the Saudi Arabian crime in the region. Doha denies the allegations.