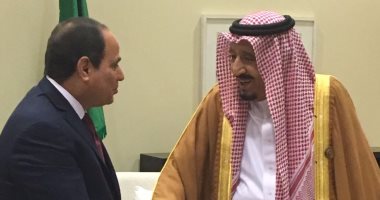 "The ambassador of the United Arab Emirates in Beirut, Dr Hamad Al Shamsi, stressed that relations between his country and Lebanon are strong and in the best conditions. He underlined the importance of supporting Arab cooperation structures in the current circumstances that afflict region, noting that Egypt and Saudi Arabia "Embracing the Arab Countries and the Arab World."

This was in the speech of the UAE Ambassador during a press conference on the occasion of the launching of a joint song by the singer of the Emirates Hussein Al Jasmi and the Lebanese singer Marwan Khoury to support the relations between the UAE and Lebanon in the light of the initiatives of tolerance and presence of the Lebanese Deputy Prime Minister Ghassan Hasbani.

Al Shamsi pointed out the sharpness of the United Arab Emirates to support the stability of Lebanon, emphasizing that relations between the two countries, which have begun since 1972, are based on a solid foundation that can not be shaken and that the UAE work with about 150,000 Lebanese living in the best conditions. It is concerned that Lebanon remains free, Arab and independent.

Lebanese Deputy Prime Minister Ghassan Hasbani said relations between the two countries stand out in all fields and expressed hope that UAE tourism will return to Lebanon, praising the joint artistic initiative of singers Hussein Al Jasmi and Marwan Khoury. The two countries.

Dear visitors, We appreciate your follow up and hope that we can be at your best: we are sending the news from the United Arab Emirates Ambassador to Lebanon: Egypt and Saudi Arabia are hosting the Arab countries and we hope you share the news on social networks.