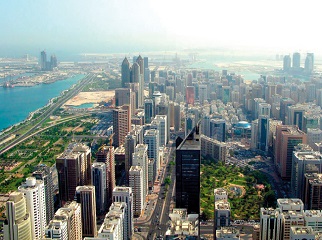 Real estate action in Dubai – today – over 406 million dirhams, according to the Daily Report of the Department of Lands and Properties.

According to the report, the department recorded 128 pledges of AED 288 million, 36 of which are AED's 145 million and 92 million Lands for apartments and homes amounting to AED 143 million.