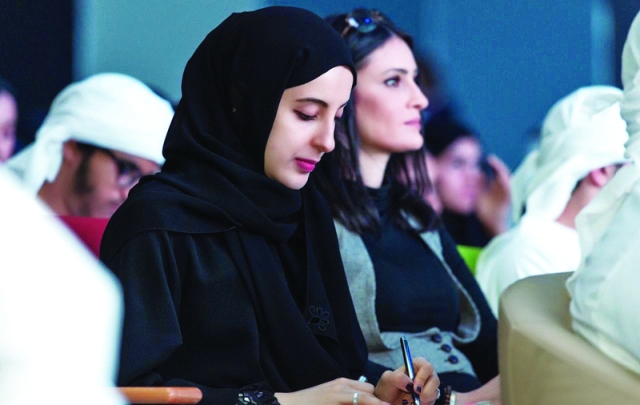 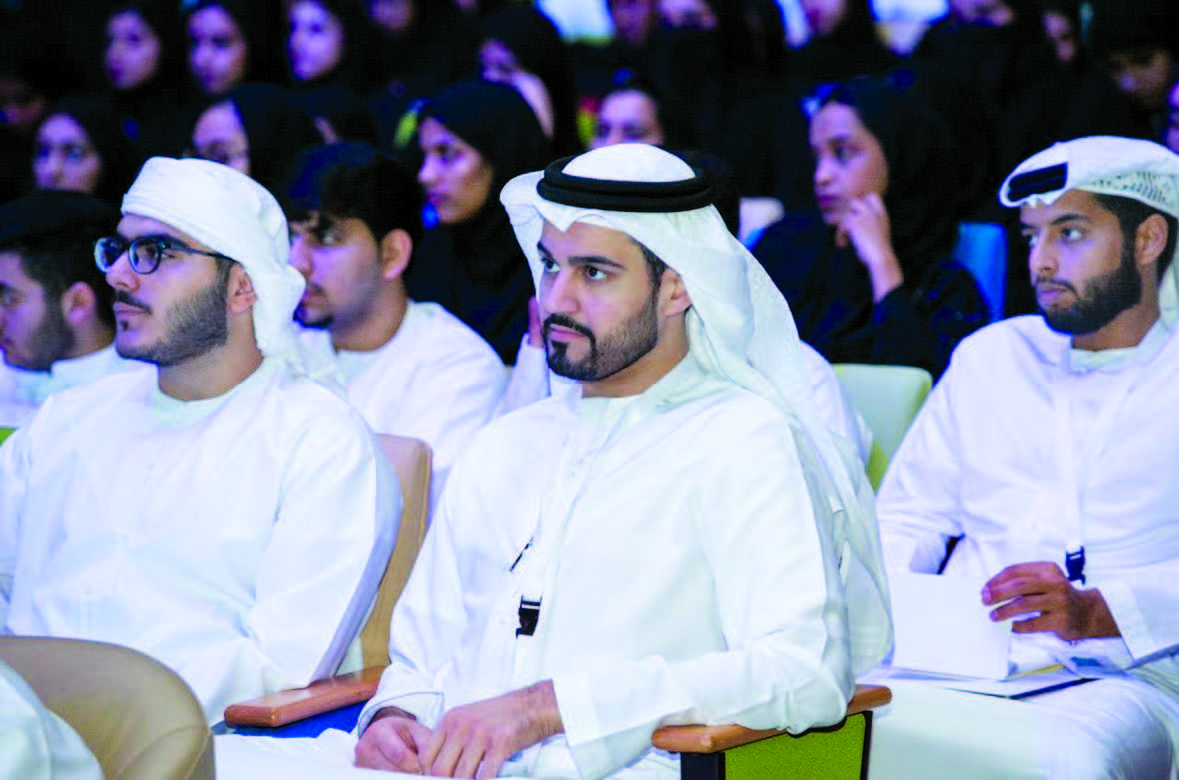 The course, which was attended by over 1000 young people from different regions of the country, addressed the fundamentals of the beginning of commercial activities and projects, the most important services and facilities of the institutions and departments supporting small and medium-sized enterprises in the country, in addition to the efforts of the UAE to be successful entrepreneurs and able to establish companies World-class products and services.

She said the UAE is sparing no effort to provide all young people with quality initiatives to serve them in order to achieve their highest levels of empowerment. In their energies and talents, and improve their levels to reach them to the highest levels of progress and contest.

He stressed the "economic declaration" that the Federal Youth Foundation works to establish the best model of youth work by creating initiatives and launching projects that serve young people from the traditional concept of service delivery, investing in talents, skills and energies, strengthening their presence and qualification and supporting being among the best young World.

She pointed out the constant focus on science and knowledge, and national awareness of the most important issues, especially in the belief that the strong knowledge base of young people produces talents capable of meeting the challenges of life, so it is useful that the " Fundamentals of Youth ". In the state and among our young people.

She noted that the first session of the initiative under the heading "Fundamentals of Government Action" was attended by 18 ministers and government officials at the largest meeting of state ministers at a youth-focused event. The government of the UAE and its leaders are interested in interacting with them.

He underscored the importance of continuing to work with strategic partners to provide knowledge sessions that enrich young people and explain the stages of business development and financing, as well as legal advice and guidance on entrepreneurship, to create a youth work model based on cooperation with all. This is what we see today through our young people who lead initiatives and projects that reach the world, interact and serve thousands of young people.

"In 2019 and beyond, we aim to increase interaction with all young people and reach all regions of the country through the Foundation's youth centers." Through these initiatives and projects, we will ensure sustainable youth work that has a significant impact on the youth of the UAE.

"The Youth Essentials Initiative has come to meet the needs of young people and is a leading platform in the region to improve young people's knowledge and science on issues that affect their daily lives, helping them to become successful young people capable of With the youth of the United Arab Emirates to be the best institution in the world to serve young people and put them on the path of leadership and success, just as they wanted to lead the United Arab Emirates to be leaders of the future and active contributors to the process construction and development in the state.

The session was attended by several decision-makers involved in supporting entrepreneurship in the course, namely: Dr. Adeeb Al-Afifi, Director of the National Small and Medium Enterprises Program of the Ministry of Economy, and Muza Al-Nasiri, Executive Director from the Business Development Department of the Khalifa Fund for Enterprise Development Abdul Aziz Al Mazmi, Director of the Business Incubator of the Mohammed Bin Rashid Foundation for SME Development, Mohammed Taj Al-Din Al Qadi, General Manager of the Al Watan Fund, Saeed Al-Noufli, Project Development Manager of the Sharaa Foundation, Malik Al Malek, Business, and a group of successful young entrepreneurs. 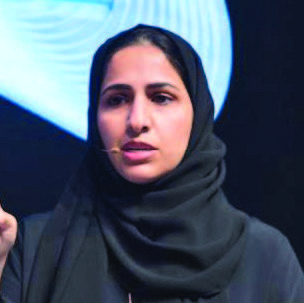 She explained that the project development process begins from the development of the idea, after the initial capital supply, and after the establishment of work, practice of work and growth, to work to maturity, and then continues and develops or from continuity to work. She explained that types of financing include self-financing savings or family as well as financing by individuals or institutions wishing to invest, government funding of government institutions that provide grants or loans and investment financing by individuals and institutions for a profit sharing. Al-Mazmi explained the legal advice and guidance, and they started with the steps of establishing the project, highlighting the options available to young people at the launch of their projects, noting that the steps of establishing the project begin with the licensing of the business name, foundation contract, site selection, lease, Explanation of employment and employment by the Directorate General of Residence and Foreign Affairs and the Ministry of Human Resources and Settlement, in addition to the legal forms of licensing.

Malik Al Malik explained TECOM's business system through infrastructure, talent development, industry, regulatory environment, incentives and services, highlighting the role of TECOM in establishing business areas focused on specific sectors and their role in identifying market to enable entrepreneurship Business, guidance, training, networking and access to investors, in addition to filling the gap in a platform dedicated to entrepreneurs and startups.

Components of an economy

In turn, Mohammed Taj Al-Din Al Qadi explained the fundamentals of the UAE economy and the old business models such as Al Ain Oasis and the Aflaj system 3000 years ago, which is an example of leadership and innovation as well as fishing for pearls and the role of the diver. , Which is a living example of entrepreneurship at all times, as well as international trade from the Gulf to India, representing international relations, discovery and capture of opportunities, the role of the National Fund in supporting 10 projects and the completion of 16 research and its role in creating a stimulating and innovative business environment. 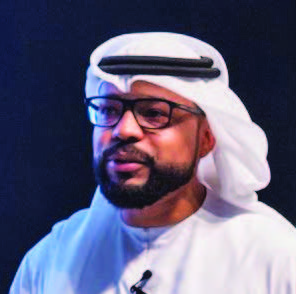 The starting point is divided into three phases: the idea phase, the product and the market, and the conceptual phase takes 3 months to evaluate the objectives and explore the market. And serve potential customers, and the product stage takes 6 months and involves product creation and management, product testing with customers and business plan development, while the market takes 6 to 12 months and aims to achieve growth strategy and management development and attract investment.

Youth Essentials 101 works to build a youth knowledge base on various topics and future directions, believing that young people are the backbone of the nation, empowering them by providing knowledge and information about the UAE government, providing them interactive videos related to various sectors of the country. .