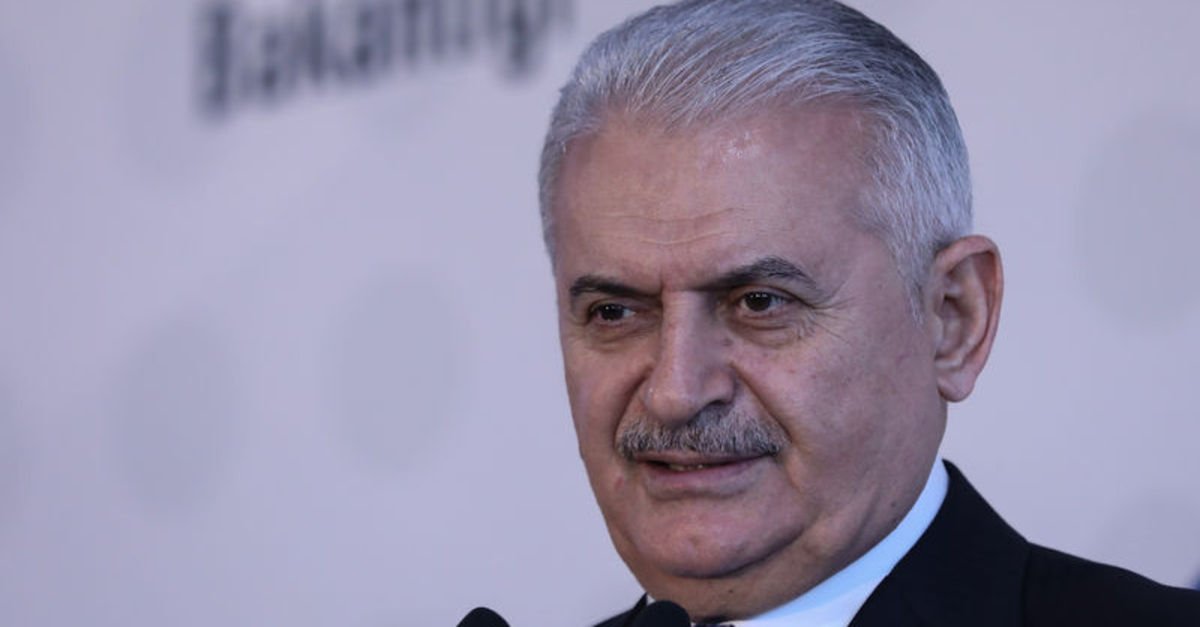 Yildirim said: This is not the problem of Istanbul, but the problem of the whole world. Where was the problem? From the Internet. Internet, technology, software … With a software you can contact all the tools, you can change them. In 2017, in Italy, Uber was banned as an unfair competition. The High Court has now suspended this ban. Uber started working. In Denmark, stringent standards were introduced because of unfair market access. They can not work as they want. In Hungary, Uber was declared illegal on demand by taxi drivers. Many countries have this problem.

"WE WILL NOT CONTRIBUTE TO TAXI RIGHTS USERS

Emphasizing that all sorts of pirate activities are directed at them and they will fight them, said Yıldırım, Ama. We will never tolerate those who try to use the right taxi drivers without paying any price. "We will operate in this country, you will not know the way of the tax administration," he said, "but the taxi driver will make an effort early in the morning until late hours and pay the tax.