Why is TL so volatile? 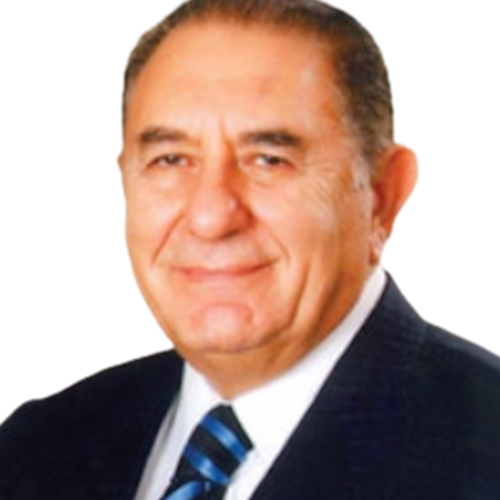 Extreme volatility in the dollar exchange worries everyone.

For those who use foreign exchange as an instrument of financial investment, it is important to predict the movements of the exchange rate as in the capital market. The objective is to maximize the real return of those who invest in foreign currency. Financial analysts do that.

It may be possible to predict and analyze short-term exchange rate movements in accordance with external and domestic political, social and economic developments. However, at this time, there are two errors …

Second, the change in exchange rates can generate some profit, but at the same time creates a speculative market, someone makes the currency and loses the society because it increases the fragility in the economy and the creation of the speculative market. This causes inflation to increase and the risk of foreign debt increase.

It is the duty of the political powers to eliminate or minimize the negative impact of excessive volatility. Solutions and suggestions in this area are also for economists.

Real interest rates remained high in 2007 and 2008. Entry into speculative capital was not controlled. Accelerated hot money entry. The supply of foreign currency increased and in January 2008 the real CPI index based on the CPI of 2003 rose to 127.41. In other words, at that time, the TL was 27.41% more valuable than the basket of currencies. The Central Bank did not interfere with the exchange rate. This level of exchange has made imports cheaper. It reduced inflation. He created artificial abundance. As a result, an outside dependent production structure was formed.

When production and growth depended on the exchange rate, the increase in the exchange rate was inevitable. According to the real exchange rate based on the CBRT CPI, the TL was 30% lower on average in May 2019 than the basket of foreign exchange. TL, which was 27 percent more valuable than the exchange basket in January 2018, is 30 percent lower in April 2019. Under these circumstances, it is not possible to speak about currency stability.

At this point, it should be stated in parentheses that the TL exchange rate, when considering the difference between US dollar inflation and exchange rate inflation, does not give the correct result. Because the real exchange rate of the dollar against other currencies, we have to include changes in value. The Central Bank is doing this naturally because it is a job.

Central Bank back, the country has a significant stake in Turkey's foreign trade based on a basket of currencies, the nominal effective exchange rate is a weighted average value of the Turkish lira (NEC), which is the account. So purifying the effects of relative price & # 39;Real effective exchange rate (REK) & # 39; & # 39; & # 39;is getting naked.

According to the CPI real exchange rate index, the average dollar rate in May was around 6 lire and, in fact, should have been around 4,20 lire. On top of this, the increase in exchange rates is indicative of instability. It does not change if it is below or above 6 lire. If it is below& # 39; exchange rate fell & Quot; It should drop below 4.20 to fall.