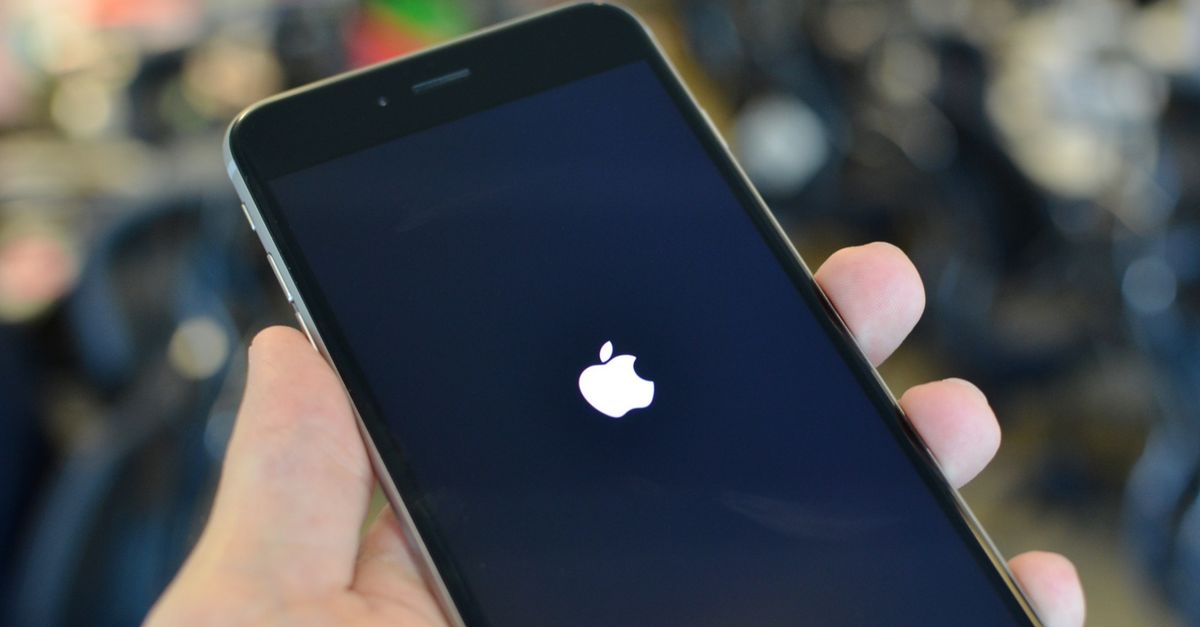 Apple's video chat application has detected a vulnerability in FaceTime that allows users to listen.

When you search for a FaceTime contact based on user-discovered software errors and shared via social media, you can listen to the other person's voice through the phone's microphone regardless of whether the person is answering the call or not.

IOS 12.1.2 version installed on the iPhone noted error, even if the caller does not answer the call, and even the picture is forwarded to the other party.

When a person searches with FaceTime, the bug is activated when the other person scrolls up to add their phone number to the call before replying. 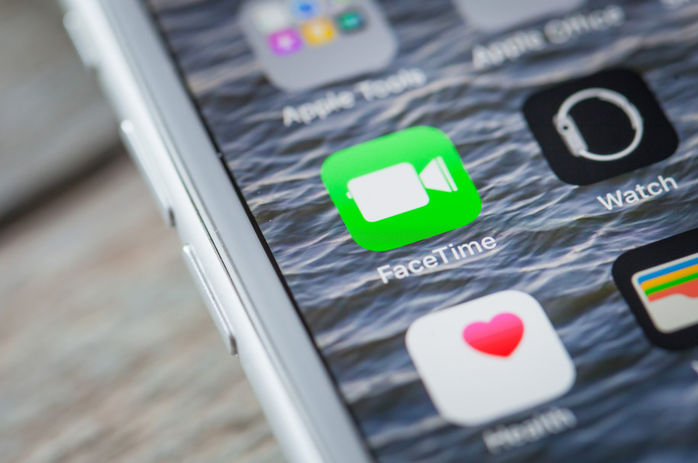 When the user does this and adds to the conversation, FaceTime thinks it is an active conference and passes it on to the other party, even though it has not yet responded to the voice and image of the wanted party.

Announcing the fact that millions of users are aware of this situation, Apple has announced that this issue will be resolved along with a software update to be released this week.

Experts note that, until this serious error has been corrected, It also warns you to disable FaceTime from or Settings konusunda and also disable it on Macs. In fact, these warnings came from Twitter support. Twitter CEO Jack Dorsey recommended that users disable FaceTime until a fix was made.

The FaceTime error is a terrible violation of privacy, Cu Andrew Cuomo, a New York governor, who warned that the vulnerability of the scandal at Apple could be used for evil purposes.

Software failure occurred on Data Privacy Day when Apple CEO Tim Cook called for "action and reform for vital privacy protections" Yazılım; Apple should release a software update by the end of the week to resolve this error.