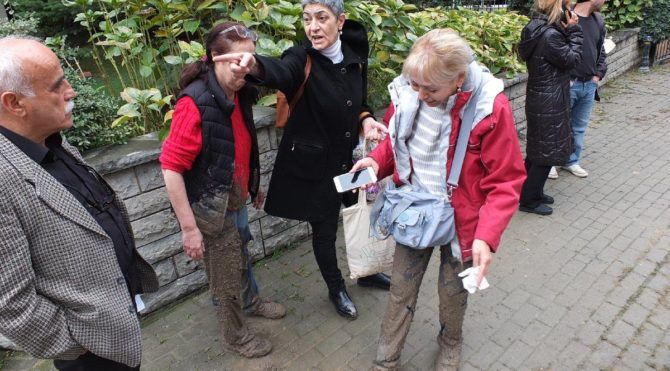 In Kadikoy, two women sinking in concrete dumped the electrical infrastructure and sank one meter to one meter. After the women were rescued, a cat fell in the same place. The cat sinking into the concrete also saved the environment.

The concrete was excavated on the road to electrical infrastructure works in Kadıköy. Two women were pressed into the basin about 1 meter into the pit. The women saved the people around. 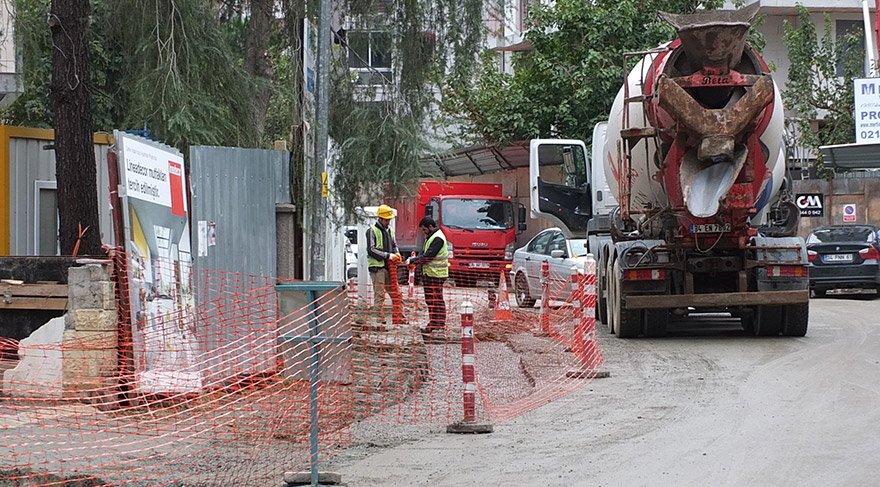 The cat is spoken!

The last victim of the place where women fell was a cat. The cat sinking into the concrete also saved the environment. The cat was washed in the street after washing. 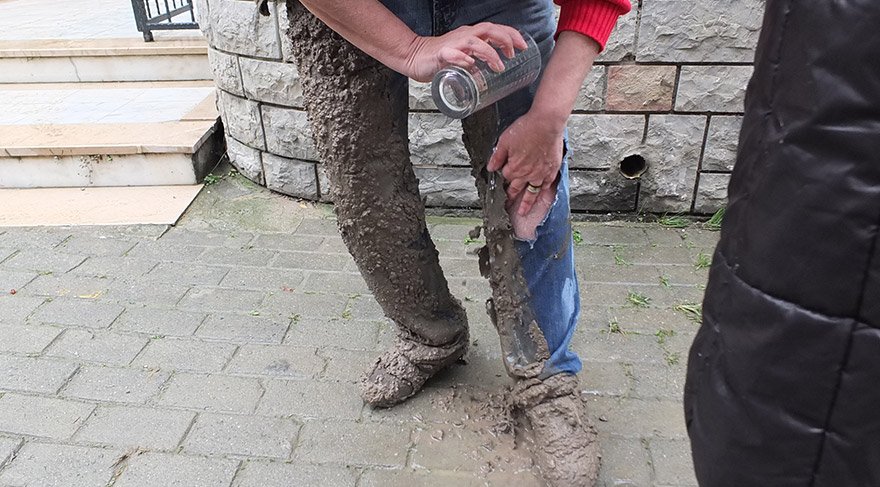 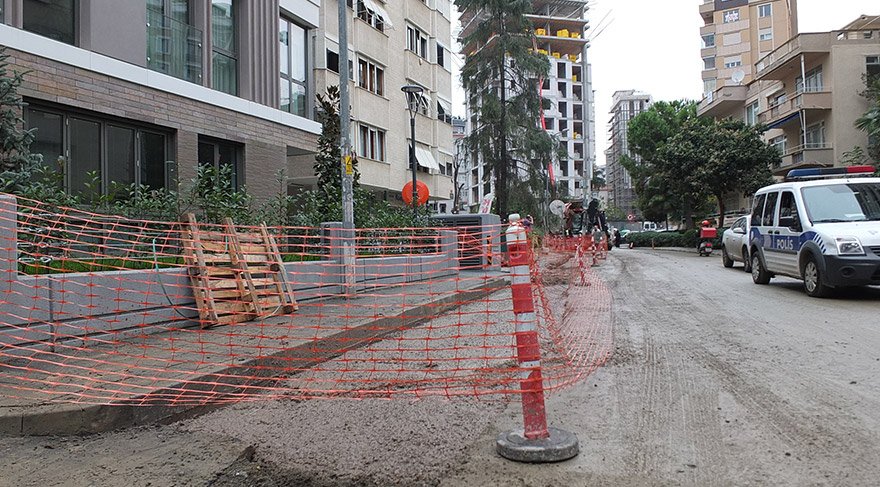 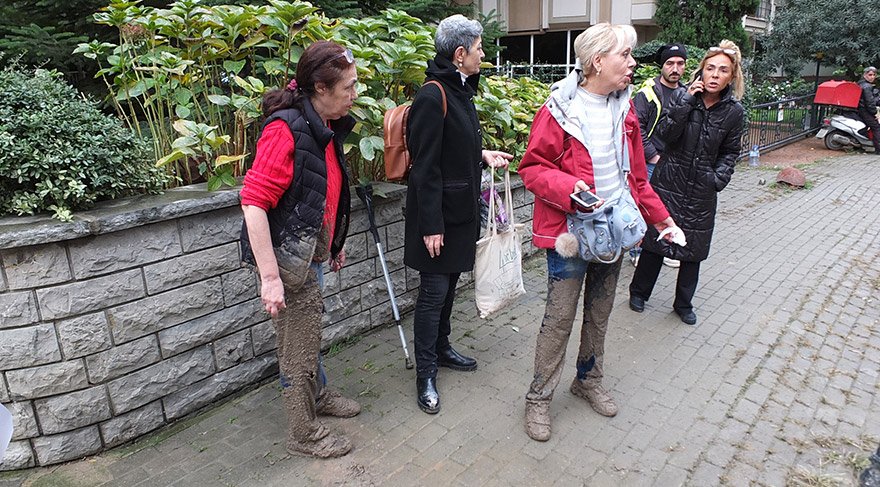