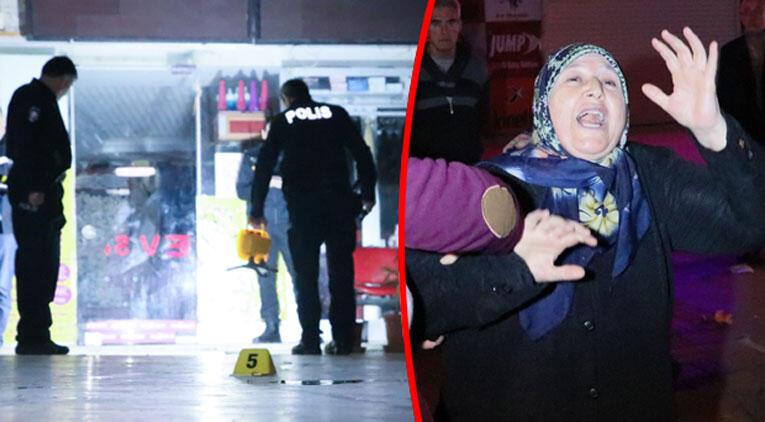 Reportedly, the Seyhan Cakmak Street Gallery Business Center, which wants tribute from a bar and the owner of the discussion came between the owner. With the growing debate, the bar has turned into a battlefield. In the mutual arms fight, 2 people were injured with a gun and one person was injured. Citizens reported the situation to health and police teams.

Many police and medical personnel were referred to the scene. The wounded, Adana City Hospital, Seyhan State Hospital, Cukurova State Hospital and Yuregir State Hospital. During the fight, a person inside the bar heard the shots of the fenalaştı. Health teams had a heart attack while the hospital was determined. Many empty hives were found on the site. 2 people were arrested in connection with the incident.

On the other hand, the mother of one of the wounded people with weapons came on the scene and began to cry.

The investigation was launched.