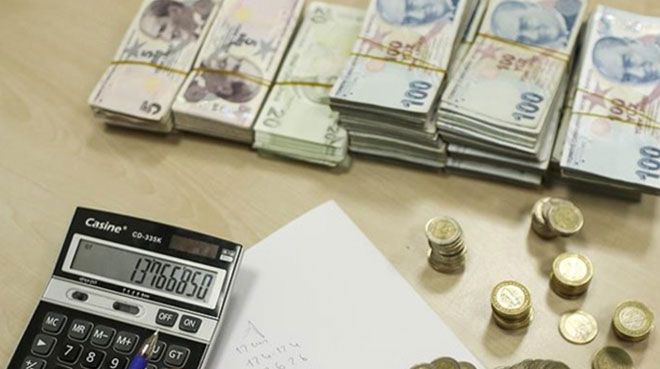 Finance Secretariat zmir According to the provisions of the Ministry of Finance in 2017, the city's taxpayers and the first 100 taxpayers were announced.

The list includes Petkim Petrokimya Holding A, which was accredited with a corporate tax of ITL 248 million of ITL 133 thousand.

Philsa Philip Morris is the second on the Sabanci Tobacco A cigarette list and an increase of ITL 155 million in ITL 526 thousand.

67 of the taxpayers who entered this list chose not to open the name.

Zmir's Cabinet Minister of Taxation, Rfat Engin, who said they are evaluated in the statement, said:

"A total of 5 billion 621 million 219 thousand 508 Turkish lira was declared by 264 thousand 420 taxpayers and an income tax of 1 billion 468 million 938 thousand 179 TL was accumulated over this amount. If the taxpayers declare me, on average, 6 thousand pounds of income tax were provisioned on that basis.