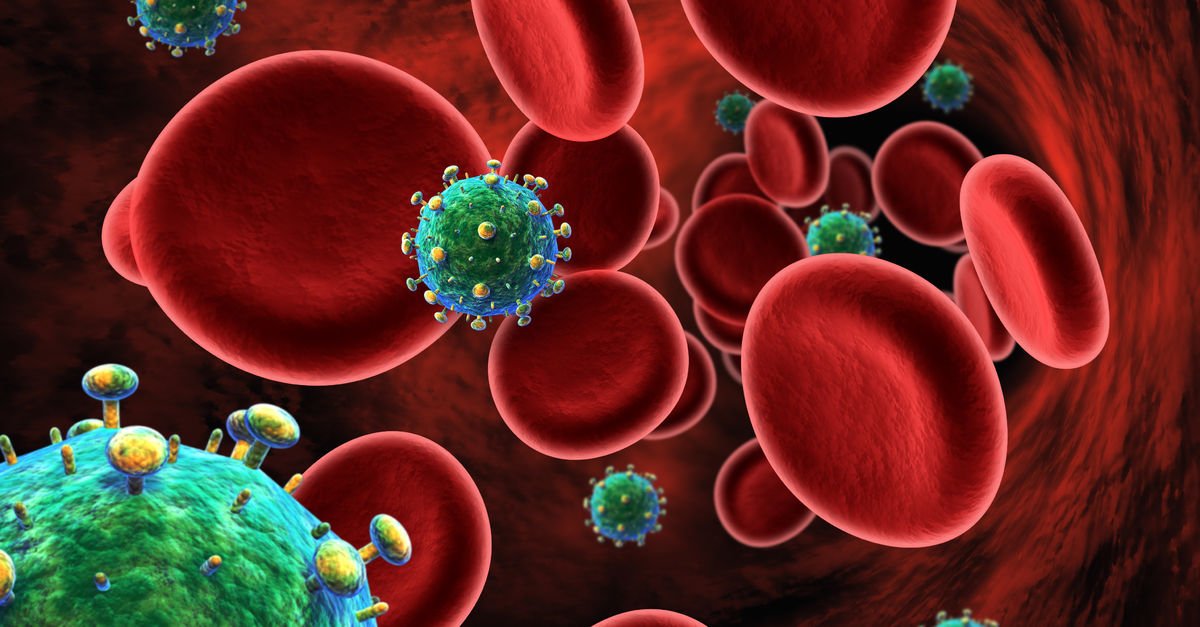 December 1 World AIDS Awareness Day … Öznur Karslı According to Çetiner's report; The İnsan December 1 for yourself iciency campaign organized by a pharmaceutical company with the theme of alık touch ında to raise awareness about the Human Immunodeficiency Virus (HIV). Four experts who have been working on the HIV virus and AIDS for many years have gathered in Istanbul for December 1 for the Yourself campaign çalışan.

Similar to HIV virus NUMBER OF ALMOST 18,000 in TURKEY

At the meeting, current and extremely impressive data on HIV / AIDS were shared. The keynote speech was made by Selim Giray, director of the pharmaceutical company, and by the president of the Association of Sexually Transmitted Diseases against AIDS. Dr. Sea Gökengin, 17,884 HIV-infected patients, said the official statement made in Turkey from December 31, 2017. However, according to Gökengin, the experts' estimates are well above the official figure. Because there are many patients who can not be reached, who hide.

ONE OF THE 3 MAIN COUNTRIES OF THE LAST 10 YEARS

When we look at the gender distribution of the disease, the HIV virus and AIDS are always more common in men. 80 percent of new diagnoses are men and 20 percent are women. 85 percent of the diagnoses are Turkish citizens. AIDS has entered an upward trend since 2010 in Turkey. According to the European Center for Disease Control up to 10 years in newly diagnosed three countries, Poland, Turkey and Romania. Again, according to data on the relationship between the heterosexual HIV virus is no longer the cause of the transmission of homosexual relationships.

When we look at the average age of HIV virus in Turkey, the alarming situation. The disease, which is observed in the age group of 25 to 34 years, now affects young people. There is an upward trend in the 20-24 age bracket, the most concerned with specialists and the lowest amount of HIV in the 15-19 age bracket.

37 MILLION PEOPLE IN THE WORLD LIVE WITH HIV VIRUSES

Association of Clinical Microbiology and Infectious Diseases of Turkey Dr. According to data from 2017, 36 million 939 people are currently living with HIV. 1 million 800 thousand new cases of infection were detected. There has been a decrease in the number of deaths since 1996, but there is an increase in the number of new diagnoses. In other words, AIDS-related deaths are declining, but the number of new cases is increasing. Deaths related to the disease peaked in 2004, a year and a half million people died of AIDS. By 2017, the number of people who died of HIV dropped to 940,000.

INCREASE in Turkey in 10 YEARS 10 times, 1 million people infected with HIV in RUSSIA

Half of the patients are diagnosed at an advanced stage. 20% of people infected with HIV get to the point where AIDS is learning the disease. HIV and AIDS in the last 10 years in Turkey has increased by 10 times. It is very difficult to reach people without tests. Russia is currently the country with the highest number of HIV viruses in the world. There is an estimated 1 million HIV in Russia. Although the number of people dying is reduced, the number of people living with HIV increases. The cases are mainly seen in Russia, Ukraine, Belarus and Kazakhstan. Due to this situation, it concerns the commercial and tourist relations closely both of Turkey as well as very moving.

MEMBER OF EXPERTS: "YOU HAVE THE RIGHT TO VISIT HIV VIRUS IN E-NABIZE"

The disease most often seen in Turkey's city of Istanbul, Sisli district as well. 69 percent of patients in Istanbul were hit. Drugs and testing used in treatment are paid by SSI within the scope of reimbursement. The disease is now on the list of chronic diseases, but the duration of life is long. The duration of life is also prolonged. Drug treatment is negative for 1 to 6 months in the patient's blood. An important reminder for experts who share your illness or those who are hesitant to apply for the specialist: You can hide all information about your illness in the E-pulse system where patient information entered through e-government is recorded.