The cause of rapid facial change after menopause 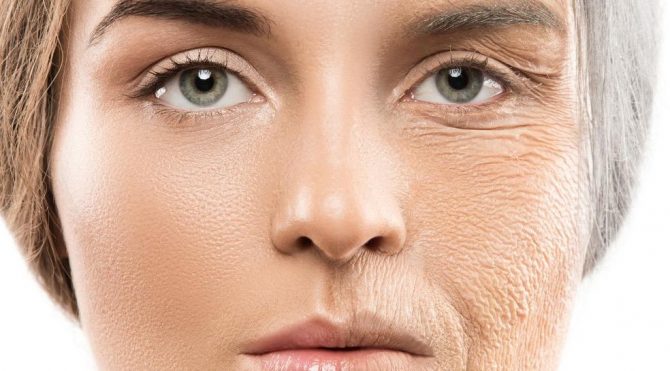 The scientists looked at the faces of 88 women. They scanned 585 measurement points on their faces and compared differences in the faces of adults of different ages.

For the study published in the American Journal of Physical Anthropology, researchers mapped the changes occurring in different points of the face of men and women aged between 26 and 90 years.

While the percentages between the ages of 40-50 were similar, it was understood that the average age after menopause began to increase rapidly in women after age-related changes.

According to the British newspaper Daily Mail; Women over the age of 50 have experienced significant differences such as shrinkage of the eyes, lengthening of the nose and ears, and flattening of the face due to fatness and thinning of the skin.

After the age of 60, this process is normal. It is believed that aging in women is linked to the postmenopausal loss of the estrogen hormone. The estrogen hormone has extensive effects on the collagen protein that gives the skin its elasticity.