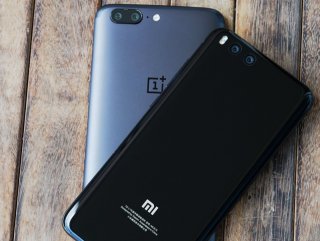 In a study conducted by the German Federal Agency for Radiation Protection, the most irradiated telephone models were launched. In the list led by Chinese manufacturers, Samsung offers the most successful results.

XIOOMIA AND ONLY THE MOST HARMFUL 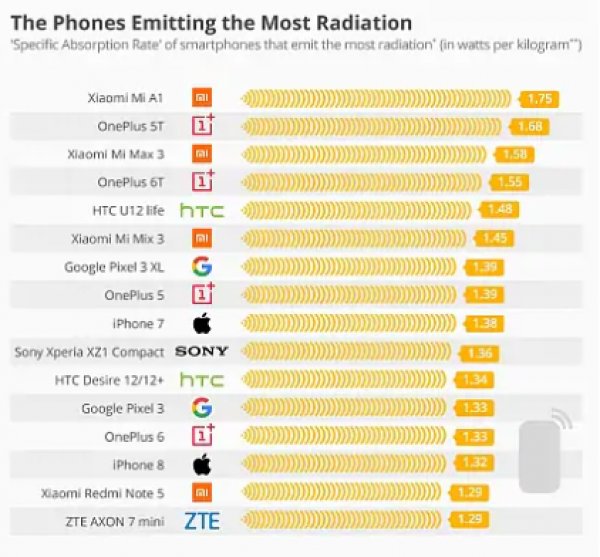 The third line is the Xiaomi Mi Max with 1.58 watts per 3 kilos, while the OnePlus 6T emits 1.55 watts of radiation per kilo. It should be noted that these models, which do not cause serious problems in terms of health, still have more radiation. High-emission devices include premium models such as Google Pixel 3XL, Pixel 3 and iPhone 8, but surprisingly, there are no models from Samsung.

Samsung was able to introduce a large number of phones in the list of less radiation-emitting phones and attracted the attention of users. Note 8, which has only 0.17 watts of radiation per kilo, ranks first, while ZTE Axon Elite ranks second.

You can check the survey database conducted by the German Federal Office of Radiation Protection to check the level of radiation emitted by your phone. 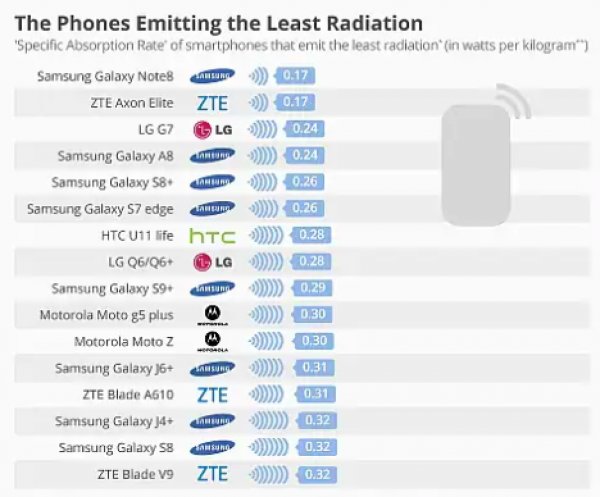