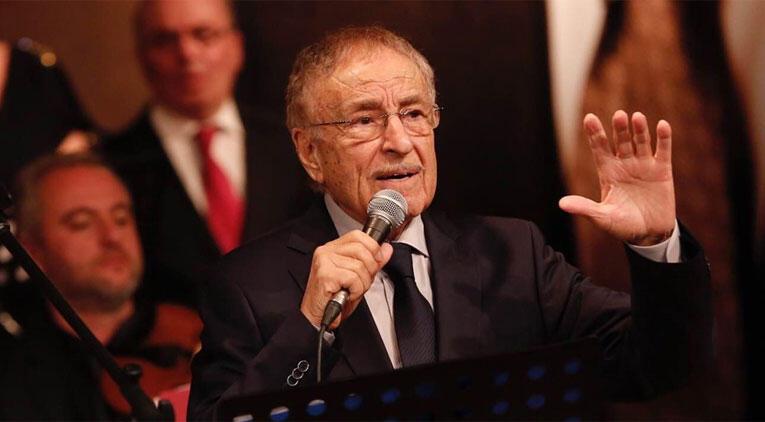 According to the information received, because of his treatment for a while, the artist, who died at night in his house in Emirgan.

The funeral prayer of Yaşar Özel's funeral in the Emirgan Mosque of tomorrow will be buried in the Ayazağa Cemetery.
Born in Diyarbakir in 1934, Özel completed her primary, secondary and secondary education here. He came to Ankara in 1955 and entered Radio Ankara in 1959.

Since 2010, Özel has conducted the "Yaşar Özel TSM Art Group" at the Caddebostan Volunteer Center in the Municipality of Kadıköy and gave several concerts as an artist of İBB Kültür AŞ.

The artist, who introduced Turkish art music to local and foreign music lovers with his shows in Turkey and abroad, was married and had two children.