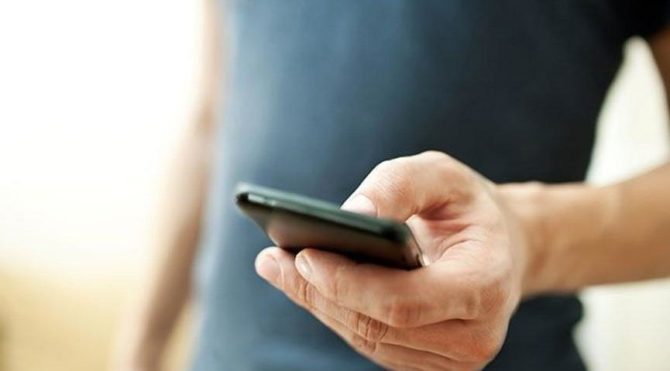 The smartphone market, which boosted the market through last year and achieved rapid growth in the consumer electronics market, accelerated due to higher exchange rates and high inflation. The average duration of 1.5 years in the latest changes impacting the smartphone market with 21 percent of narrow peaks and funding constraints on exchange rates in the last quarter of 2018 in Turkey. The smartphone market was transferred to the mid-segment products in terms of sales volumes, while in the last quarter there was a contraction of 27%. In the same period, the electronics sector, with growth of 0.7, remained in the sales of 14.9 billion TL.

According to data from the market for consumer technology products developed by GFK, which operates in the field of market research, the consumer has returned to basic needs giving up the luxury. In the fourth quarter of 2018, the telecommunications sector contracted 20% to TL 5.7 billion. While most of this contraction was in the smartphone category, the smartphone market shrank 21% in the fourth quarter compared to the same period last year.

The reduction of the SCT, which began as part of the fight against inflation, has led to a rebound in sales of white goods. With the impact of the tax cuts, the sector grew 55% in the fourth quarter of 2018, with revenues of approximately 4.5 billion TL.

According to the report, when we look at the consumer electronics sector in total, the industry achieved a turnover of TL 2 billion in the fourth quarter of 2018, while remaining almost the same as in the same period of 2017. In the only category of TV growth in the sector, turnover growth was about 1% when compared to the same period of the previous year, while October numbers retreated in relation to the same month of the previous year. While the share of ultra-high definition TVs in revenue was 48% the previous year, it reached 52% in the fourth quarter of 2018, while the share of smart products rose from 70% to 73%.

Messenger is being turned off

BlackBerry Messenger (BBM) is turning off messaging applications that allow users of the BLACKBERRY phone to talk to each other. Chat applications include WhatsApp, Facebook Messenger, WeChat, Skype, Viber and Telegram. BBM has never been so preferred by users. BBM will close on May 31.

E-commerce grew 64 percent in the first quarter of the year, said Emre Ekmekçi, chairman of the Association of Electronic Commerce Operators. "We see that consumers adopt e-commerce as a traditional retailer, while e-commerce, with its affordable product option, can attract the purchasing power of all consumers, and we estimate that the market size is more than 50 billion of TL Pazar.