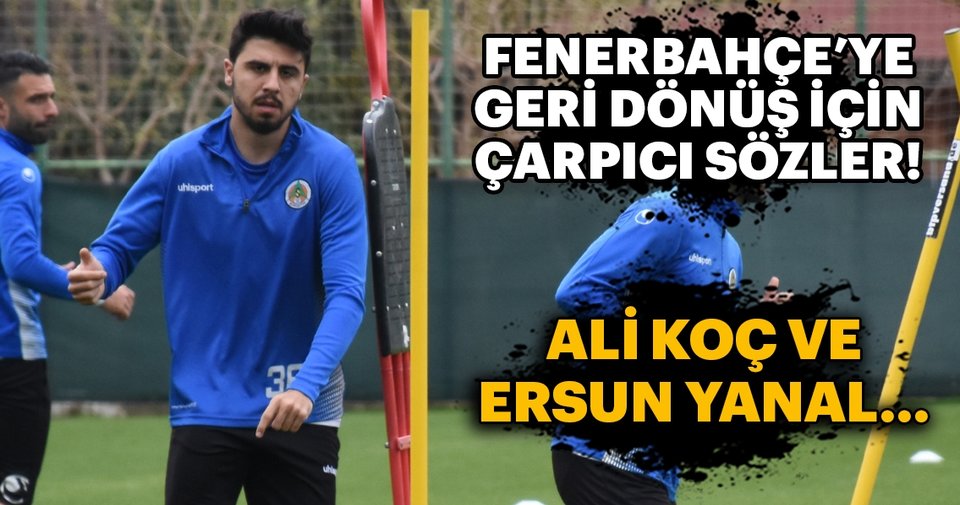 Fenerbahçe transferred Ozan Tufan from Bursaspor in August 2015 with a transfer fee of 7 million euros. The yellow lacivertliler also managed to connect Ozan Tufan, also known as Beşiktaş, to their colors. Sergen Yalçın led by Aytemiz Alanyaspor, a 24-year-old from the circuit between Fenerbahce until the end of the season hired.