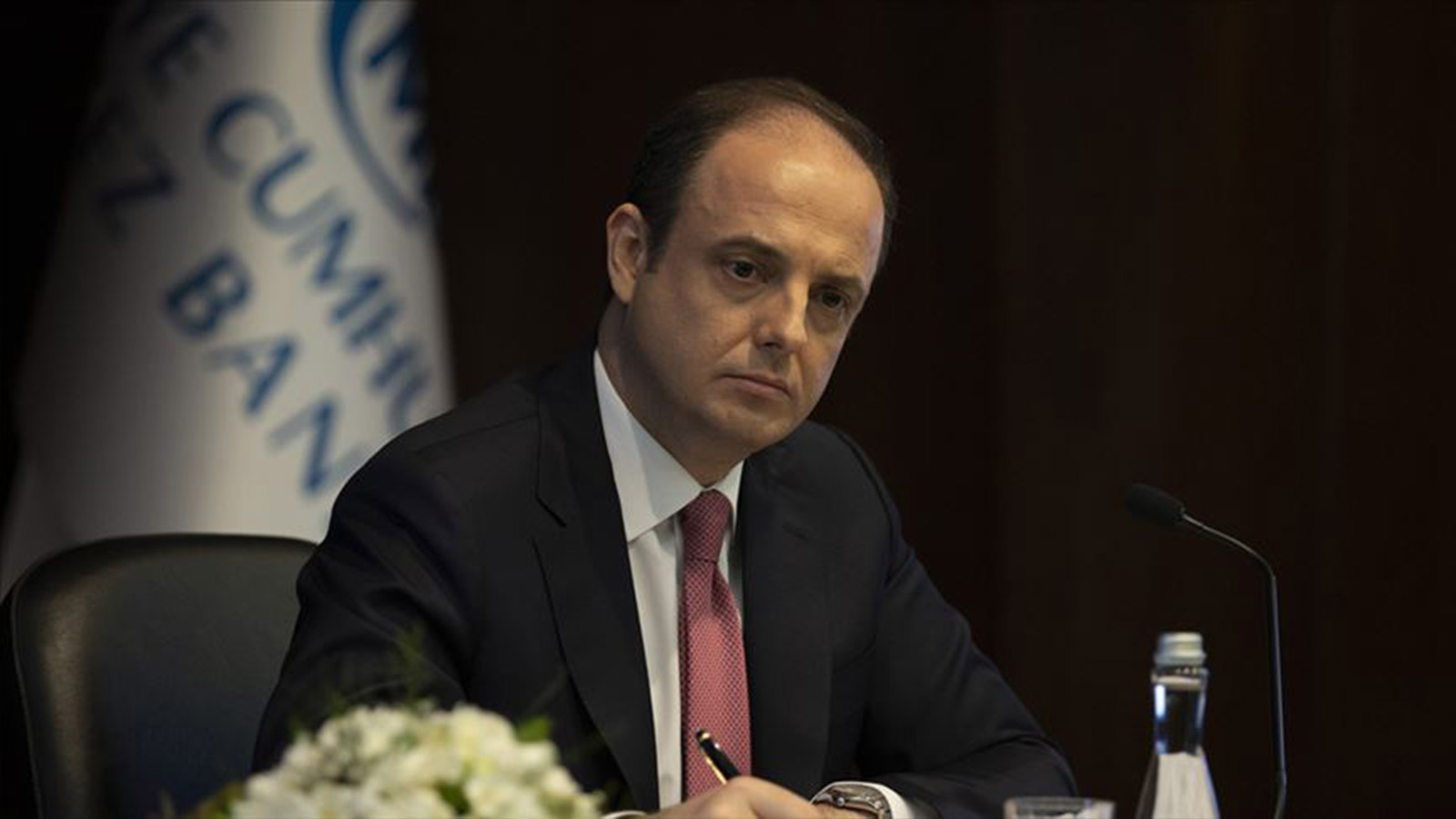 USD / TRY is about 5.82 this morning, which will be discussed in today's markets, the Central Bank of Turkey (CBT) focused on the interest rate decision.

The USD / TL rose about 5.82 this morning due to the flow of news that raised concerns about US relations and markets focused on the Monetary Policy Committee (PPK) decision to be announced today.

The median of the expectation for the cut of the interest rate for the whole year is 250 basis points, unchanged from the previous survey.

Rabobank's Emerging Markets FX strategist Piotr Matys in a statement released last night to ease the strain on CBRT's initial interest rate economy to begin cutting down on the high interest rate is quite reasonable, but the TL has not yet stabilized. and the risk of inflation will not be completely reduced. He said it is too early to expect Russia to loosen its monetary policy.

Following a downward course of the exchange rate yesterday, concerns about the S-400 and F-35 rose again before the Fitch announcements and the PPK meeting, while the TL divided negatively in similar currencies in the afternoon.