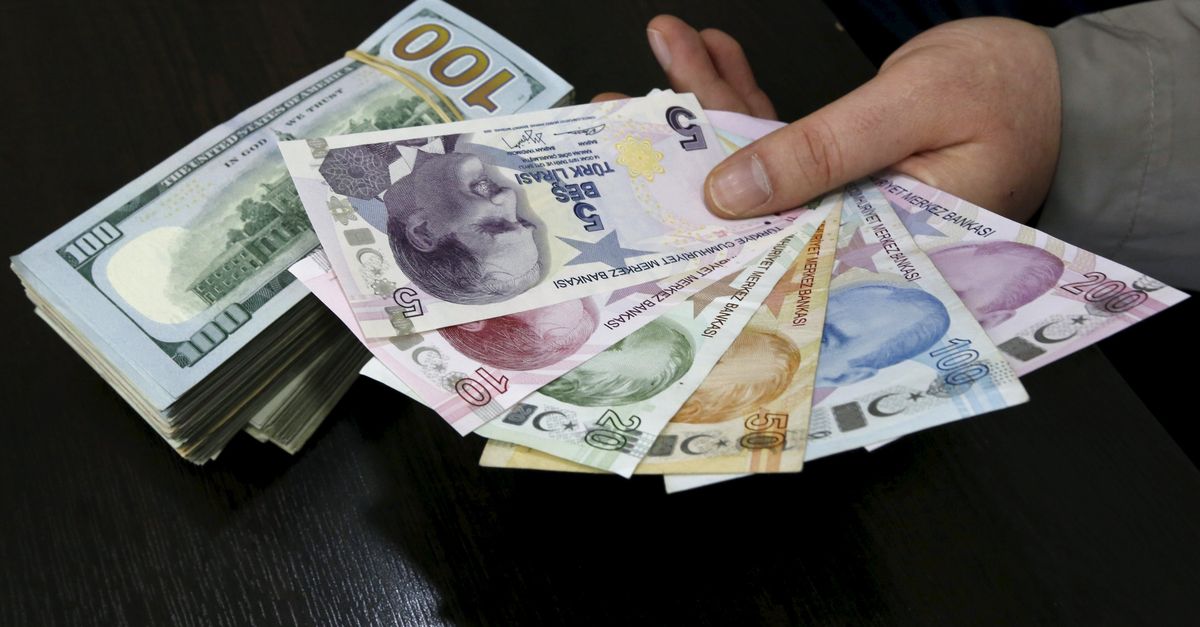 "Tax cuts could revive the downward trend in the Turkish Lira exchange rate and could fuel the current strong inflationary pressures," Moody's warned.

Moody's financial strength in Turkey, sooner or later lead to a risk of gradual erosion was observed that such posture. According to the report in the newspaper world, "to stimulate domestic demand to slow down the macroeconomic rebalancing of Turkey" Mooy evaluation of this, he continued:

"Tax cuts can revive the downward trend in the Turkish Lira's exchange rate and may fuel strong inflationary pressures. We do not expect tax cuts to have a negative impact on the government budget because they are temporary.