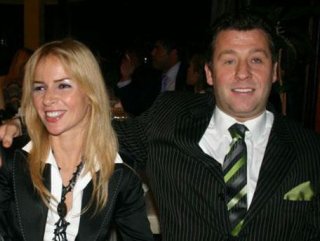 The wife of the famous artist Metin Şentürk divorced in 2014, her husband Fulya Kalkavan, half of the 4-storey luxury mansion in Sarıyer Reşitpaşa, where they lived together when they were married, it was decided to share goods.

Istanbul 2 Family Court in the hearing Şentürk decision and Kalkavan participants of the parties were present in the hall. The court, which ruled the case, decided to pay Metin Şentürk's ex-wife, Fulya Kalkavan, to pay 4 million and 337 thousand Turkish Lire, along with the legal rate for 2015. 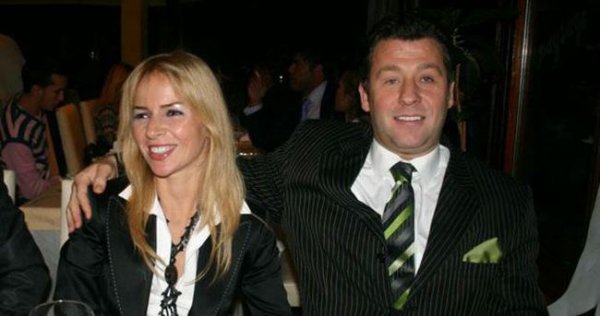 "I could not believe my eyes"

Metin Şentürk made a statement from the social media account after the decision "When I saw the news you read in today's headlines, I could not believe my eyes like you. he said.

CONNECTED TO THE DECISION IN 2014

In the divorce case, which was seen as contentious and decided in 2014, the court ruled that Metin Şentürk should pay Fulya Kalkavan 100,000 TL in material, 50,000 TL in moral compensation and 5,000 TL in a month. 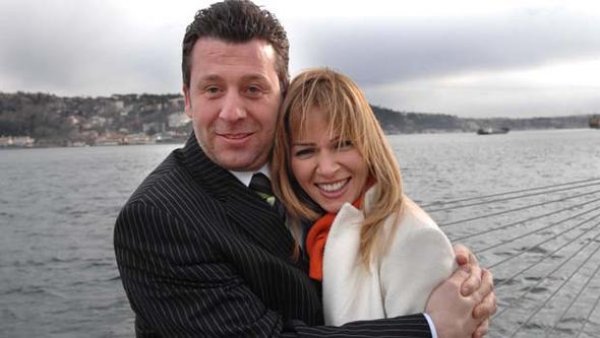