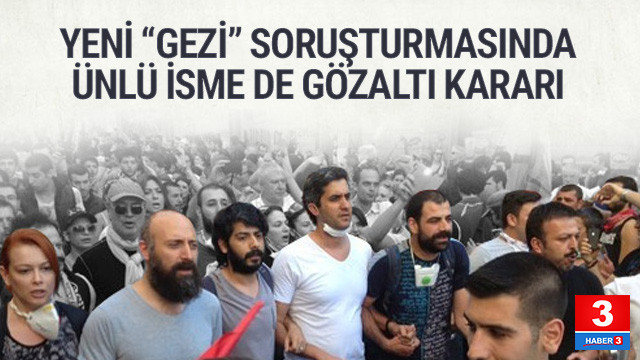 New newspaper Şafak Mustafa Sait Özkan reported; Ali Hakan Altınay is on the first list of arrests. According to the newspaper's allegation that the detention list of 20 people appeared to be Mehmet Ali Alabora & # 39; nín. Alabora and his wife Pınar Öğün played a role in the theater, which claimed to have "rehearsed" the Gezi Resistance. One of the prominent names on the list of arrests is Yusuf Cıvır, one of the directors of the game "Mi Minör". The artist Mehmet Ali Alabora had recently moved to London with his wife.