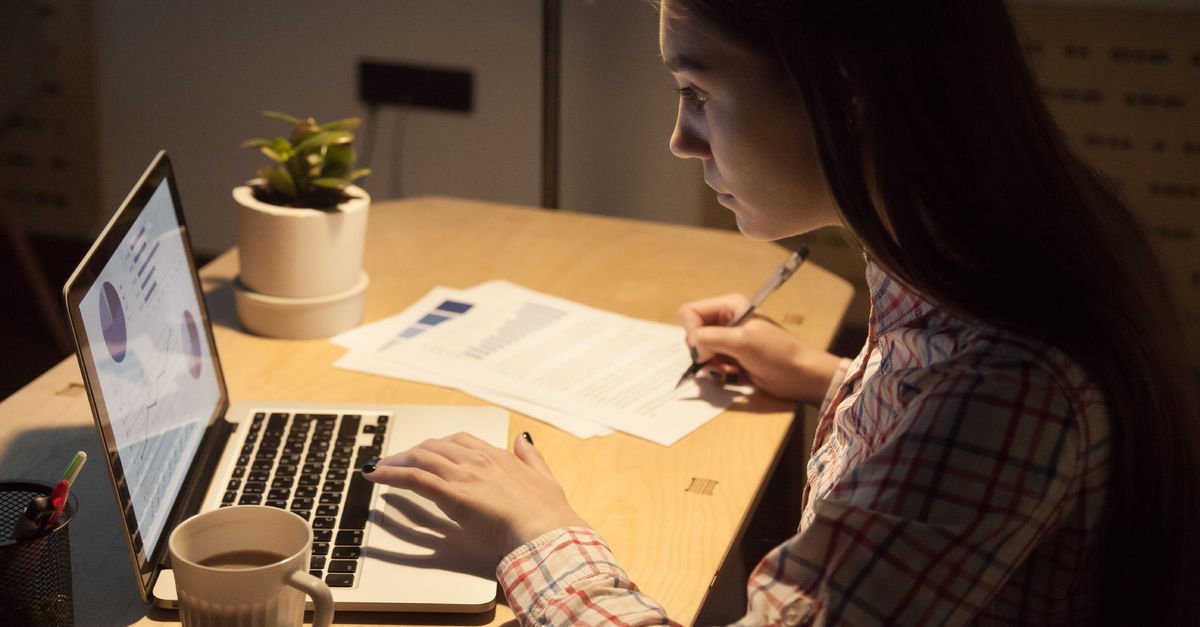 Experts, at least twice a week, women working in the low-risk nightlife period were announced an increase in risk.

Gynecology and IVF Specialist Dr. Betül Görgen provided information on why women who worked the night shift had a low rate: night shifts reduced melatonin secretion in women, altering the perception of day and night and deteriorating the daily pace. However, melatonin is a very important hormone for a healthy pregnancy. It also plays an important role in the continuation of plesanta functions.

In the survey conducted at the Department of Occupational and Environmental Health at the Frederiksbeg Hospital in Copenhagen, pregnant women who performed night shifts during pregnancy were under observation. The pregnancy outcomes of 22,474 women were matched with Danish medical birth records and information was obtained on which pregnancy resulted in birth and which pregnancy was aborted.

8-22. There is a 32 percent increase in the risk of miscarriages for pregnant women who have 2 or more night shifts between weeks.

The researchers also noted that the likelihood of low-risk pregnancies working 26 times a night for one month increased 2-fold.

Because of the outcome of the study, pregnant women who work at night need not panic. Because more controlled work is needed to generalize this result. However, it is a situation that must be kept in mind for follow-up of at-risk pregnancies.