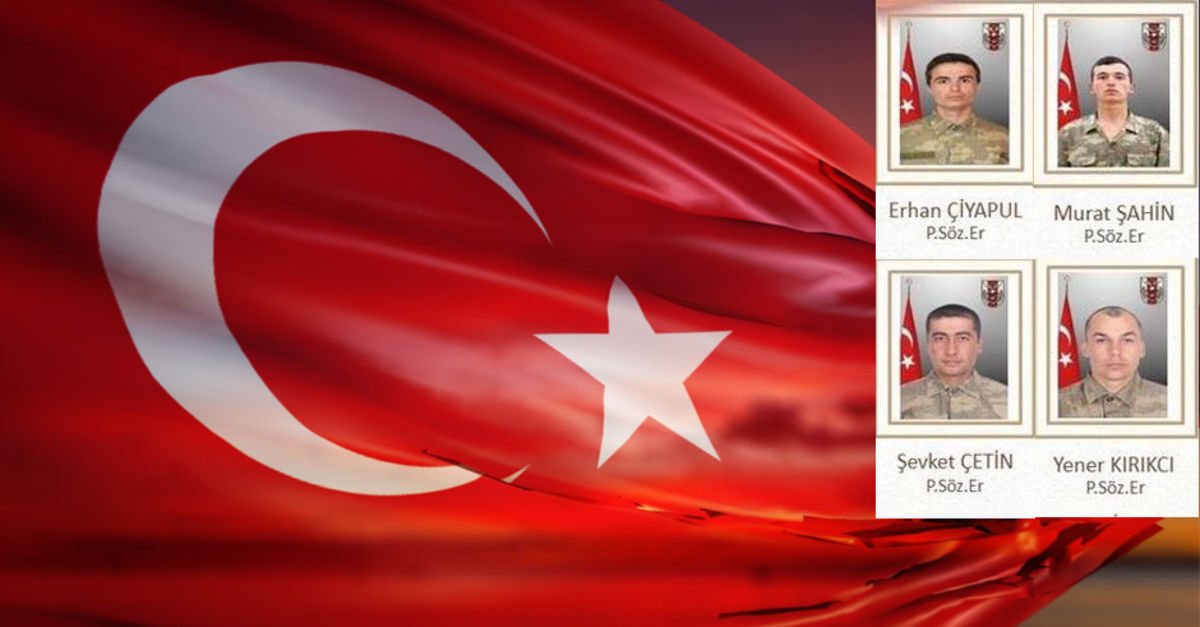 Hulusi Akar, the minister of National Defense, issued a message of condolences to the soldiers who were killed. Minister Akar said in his message: "Our friends in arms were martyred in the fight against terrorism on April 19, 2019. I have mercy on God in the name of the martyrs martyrs and on behalf of the members of the Ministry of National Defense. 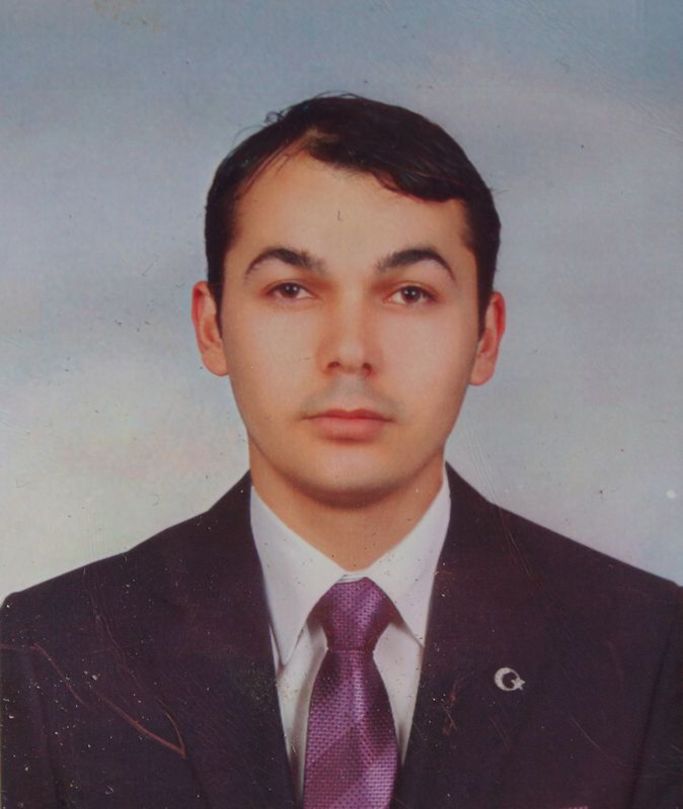 According to news in DHA, Hakkari, Iraqi security forces and PKK terrorists in the confrontation between the terrorists who died as a result of the contract Er Yener Kırıkçı & # 39; nun (26) who lives in the city of Ankara Rod suffered the bitter news. Hired Er Yener Kırıkçı ın news of the martyrs, Ankara family who lives in the family family of military personnel of the Rod family. Father and mother who lost one of their two children Ayse Kirikci Ayşe, began to cry. Turkish flags were hung in the house and on the street of the martyr. The martyr's relatives and neighbors met at home in condolences.

Yener Kirikci's uncle, Yuksel Tuzcu & # 39; nun, in 1993 in Hakkari, the Üzümlü police station in the Çukurca district was killed in the PKK attack. Er Yener Kırıkçı's funeral is expected to be celebrated in the county after afternoon prayer. 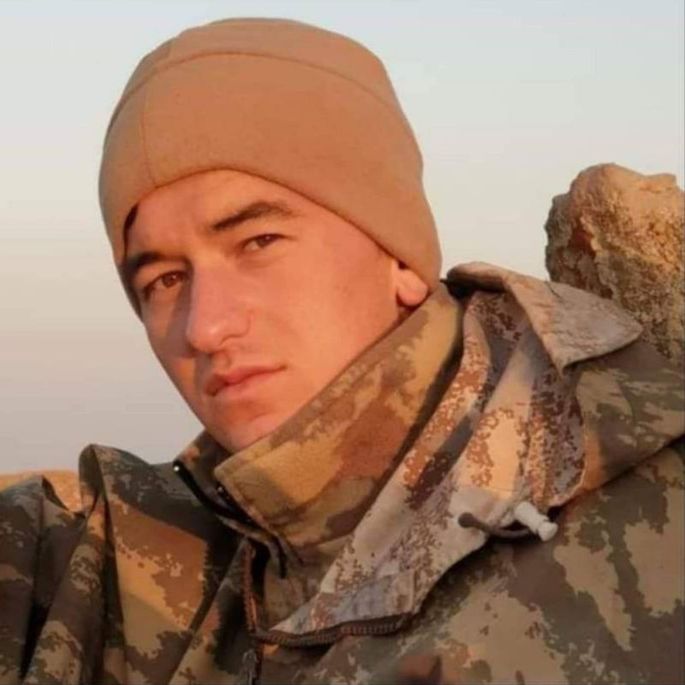 According to the news on the UAV, the Er Murat Sahin Contracted Infantry, who was martyred in the same attack, came to his family in the district of Espiye, Giresun. Şehit Hired Infantry Erhan Murat Şahin The birthplace of Giresun, the district of Espiye in the Great Mosque Central, after the funeral prayer to be held after the late prayer, will be sent for the last trip. It has been learned that Şehit Şahin has served as an infantryman for four years and is single. 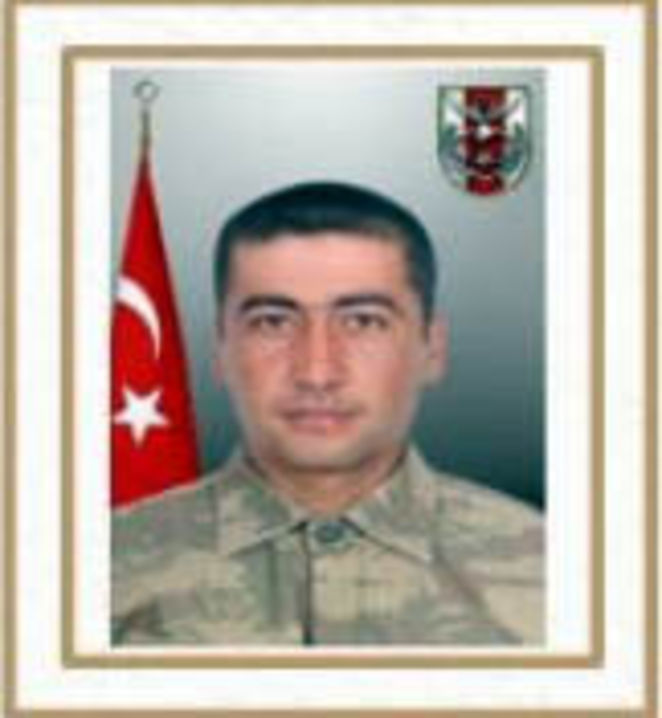 WANT TO SUPPORT THE FAMILY

The Er Şevket Çetin Contractual Infantry was martyred in the village of İzzetin in Kırıkkale. Doğan Çetin, who lost his five children, and his mother Havva çetin, began to cry. Turkish flags were hung in the street with the house of the martyr. In 2015, Çetin, who served as a military officer in Erzincan, began working as Hired Er, to support his family, and served in Hakkari for 3 years. The funeral of Şehit Şevket Çetin, who will be buried tomorrow in his native country, was specified. 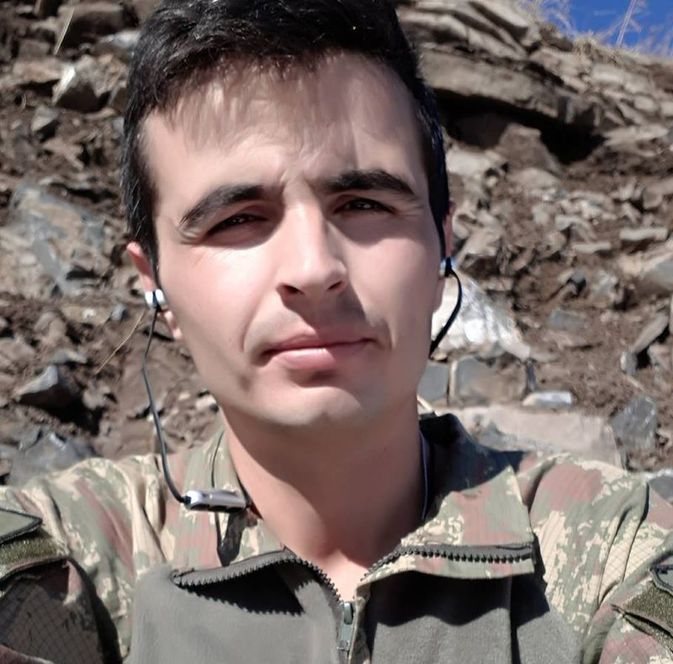 HOW I WRITE IN IĞDIR

4 infantry soldiers martyrs contracted Erhan Çiyapul & un (22) bitter news arrived at the father's quarry in Igdir. The family living in the district of Karşıyaka, district of Aral, was destroyed with the news of the martyrs of their children. Turkish flags were hanged in the neighborhood with the house of the martyr. He was informed that Erhan Ç ap ul ul ul ul ul, one of the eight children of Gözel Çiyapu and Ahmet Ç ap ul ul ul ul ul ul, was hired and served as a contractor for three years. The funeral of the Çiyapul martyr will be buried in his hometown after the ceremony in Hakkari.