Last minute: They would send a pebble to the man who wanted to buy used computers 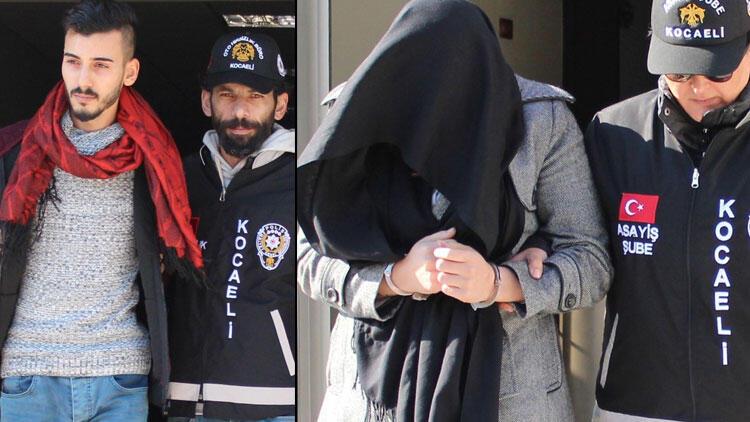 A. to sell a TL 10 thousand worth of laptops. (22) and M.T. (22) arrived at the cargo branch after A.Ç. delivered the money to M.T.'s bank account. When the cargo handler who picked up the laptop case, noticed the glass fracture from inside the box and informed the police, the headquarters of the Provincial Public Security Department of Kocaeli and the staff of the Fraud Office were forwarded. M.M.K. under the supervision of teams arriving at the branch. and the laptop computer case that M.T. to send is open. Pebbles and broken glass were removed from the box. and M.T. brought to safety.

M.M.K. and M.T. In interrogation interrogations one over the other, among them M.M.K., such as quality fraud, looting, extortion and armed wound, including a total of 17 criminal records, M.T. The suspects were sent to court after the completion of safe operations.