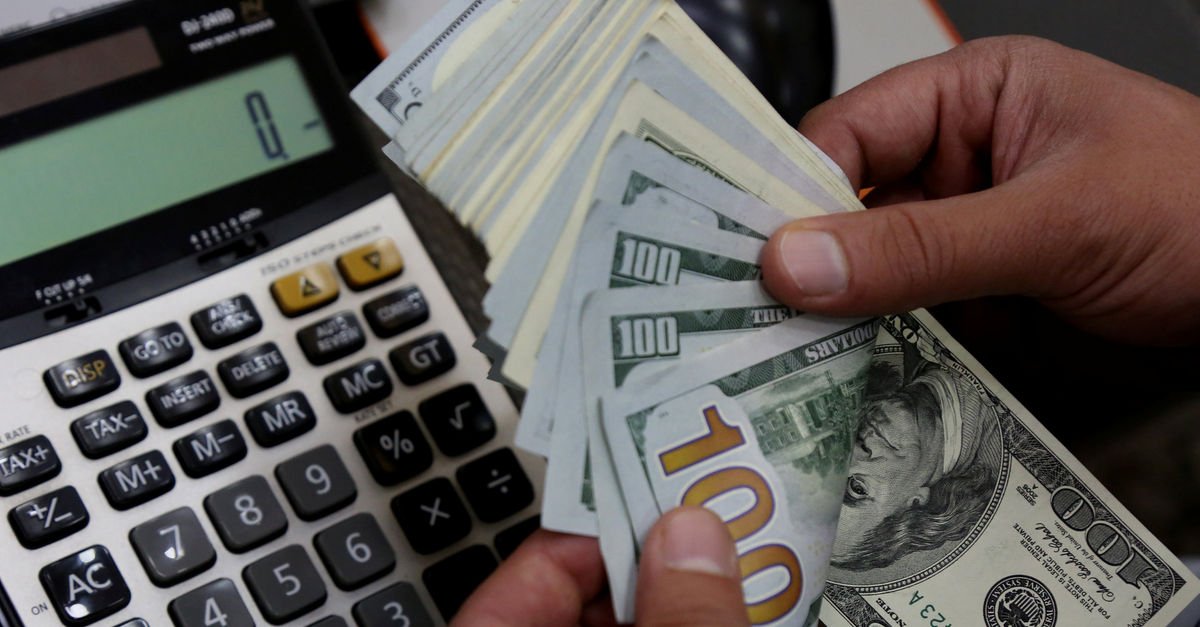 Dollar / TL began on Friday after the end of local elections on March 31.

With the Asian markets opening, the USD / TL rose to 5.62 in the shallow market on the first day of April and the week. The exchange rate fell to 5.59 levels in the market, where the volume of transactions was low.

On the morning of April 1st, the dollar trades at 5.61 TL, while the euro and the pound are traded at 6.31 and 7.34 pounds, respectively. Analysts say the government and the opposition bloc also declared the electoral victory, but said the exchange rate was not overly influenced by the election results.

President after Erdogan traditional counter selection to speak for 4.5 years, stating that be occupied with the election agenda of Turkey "as Turkey without compromising the rules of the free market economy, we will have a strong economic program that we create online with our own carefully life goals. " he said.

"The election is behind us. For us, the main agenda is an uninterrupted period of 4.5 years, where the economy is reforming and transforming itself," Treasury and Finance Minister Berat Albayrak told Twitter. used expressions.

This week, the inflation data and manufacturing index purchasing managers among the data to be monitored in Turkey (PMI) stands out. In the week, where the euro zone, the US and other developed and developing countries will determine the index of purchasing managers, there are inevitably inferences about the concerns of global growth.

In the US, nonfarm employment and retail sales data are among the data that markets follow.

Brexit façade improvements in US and trade negotiations and Turkey S-400 due to the purchase of other items on the agenda is focused on the progress of relations with the US market of China.

Last week, the exchange rate of foreign investors in foreign markets began to rise with the sale of LT was stopped by the relatively central bank movements. Postponing the Turkish lira repurchase auctions, the central bank increased the swap selling limit from 10% to 20% and then to 30%, and the swap rate in London rose to 1200%. Then, the exchange rate was balanced at the levels of 5.50.