Here is the last situation in Yassiada before Erdogan's visit 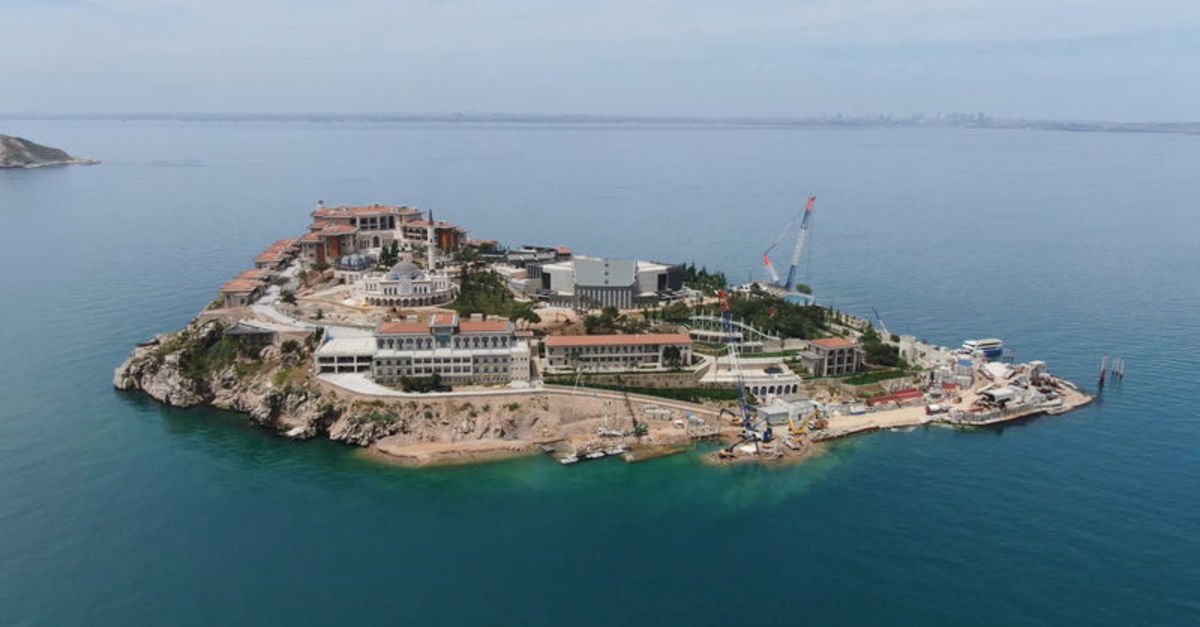 The Yassıada project, which has been reorganized as the island of democracy and freedom, is drawing to a close. After the inauguration ceremony in Yassıda on 18.3 hectares, works began quickly. Business machines and workers brought to the island by ships have been working continuously for more than 4 years. It was seen that the island's project buildings were complete and ready for the session. The studies are concentrated in landscaping on the island and on the pier and walkways in the coastal section. 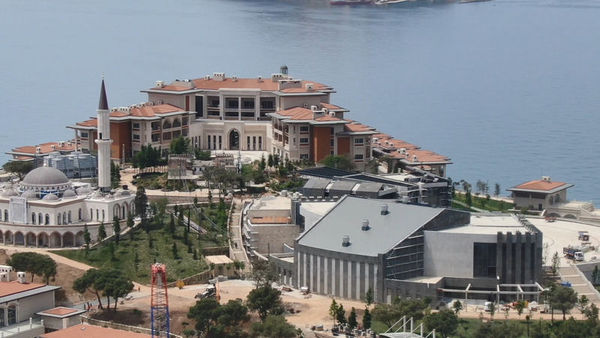 According to the news of the DHA, Yassıada, which underwent a major transformation, has 125 rooms, 600 conference rooms, a mosque with capacity for 1200 people, museums and exhibition terraces. He learned that coffee shops and restaurants will be available to citizens visiting the island. 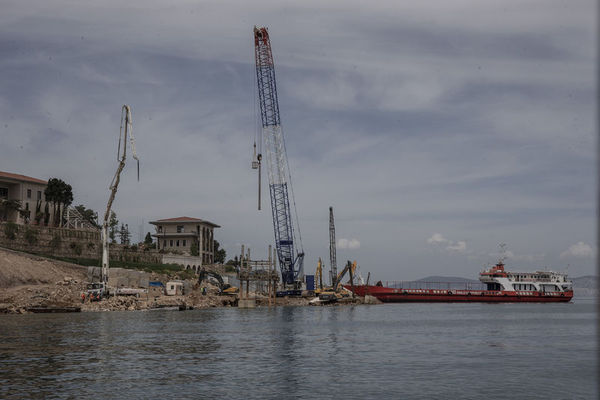 PRESIDENT ERDOGAN IS VISITING TO VISIT

President Recep Tayyip Erdoğan should visit Yassıada, which was reorganized as "Island of Democracy and Freedom" on 27 May. President Erdoğan, Prime Minister Adnan Menderes and his colleagues were executed at the time of the ongoing construction of the museum and congress center Yassıada learned the information about the work of the final learned. 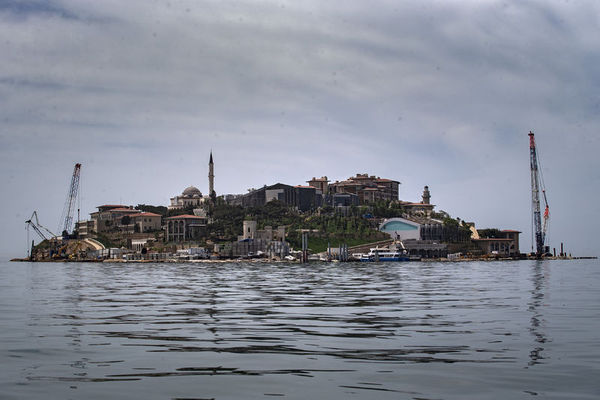 ADA IS USED MANY IN HISTORY

According to historical documents, Yassıada was used as a fourth-century exile site. Over time, the church and a monastery were built. In 1947, the island was purchased by the Navy. In 1952, it was opened to education services. After the coup of May 27, 1960, the Democratic Party was tried in court. In 1993, she moved to the island of İstanbul Fisheries Faculty. College candidate abandoned in 1995. He remained abandoned until construction began.