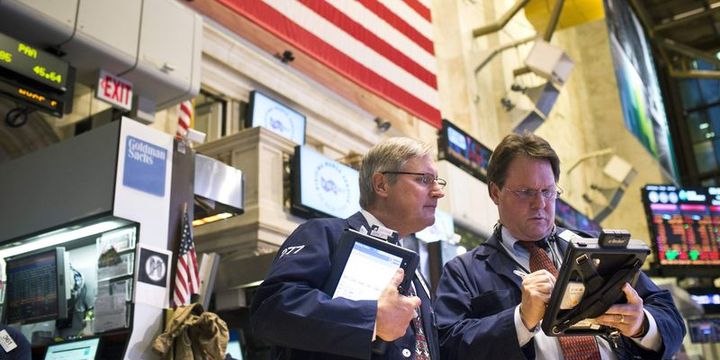 US stocks fell after the Fed pointed out that the low inflation rate, which may have resulted in the patient's position on increases in interest rates, may not continue and end dollar losses.

Fed Chairman Jerome Powell said the policy stance is currently appropriate after the authorities did not change interest rates and reiterated the Bank's commitment to maintain a patient stance on future rate increases.

"There has been some debate in the last month that the Fed's next move will be a cut in the interest rate. From this point of view, people may be disappointed that Powell has not made any moves." ". he said.

Developments in the trade dispute between the US and China are also on investors' radar. US Treasury Secretary Steven Mnuchin said the last meetings were "fruitful." Negotiations will continue in Washington next week.

Some of the important issues that investors will focus on this week are as follows:

– The Central Bank of England (BOE) will announce its interest rate decision on Thursday.