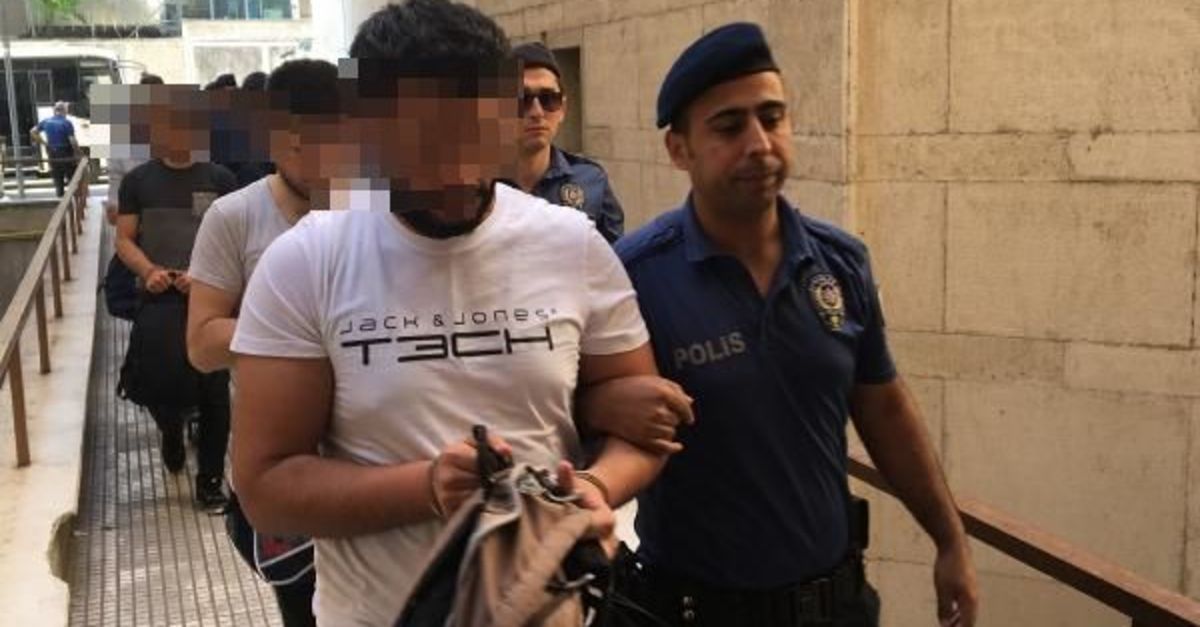 To be 50 non-commissioned officers and 2 non-commissioned officers identified by the FETÖ as a method of communication between private imams and members of the organization by the Ankara Attorney General at the headquarters of the Turkish Ground Forces and communicated with the system of periodic and consecutive public telephone, prepaid phones and 2 private magnets. As of June 11, 1919, a total of 52 suspects were detained.

According to the UHA news, 48 ​​of the suspects who were detained were in the office and administrative measures were applied due to the investigation. Anterrorist Police Department of the Ankara Police Department informed that it would continue.