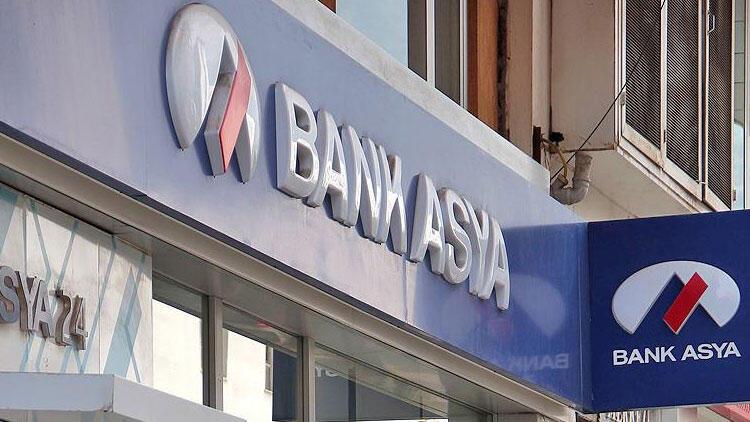 "The violation of the constitutional order" aggravated life, "armed terrorist organization, the management of" 22 years and 6 months imprisonment of Ankara 22 Criminal Court, Kuseyri's investigation in prepared by the Financial Crimes Investigation Board report ( MASAK), the case was among the evidence.
According to the report reached by the AA correspondent, the organization's financial institution closed the Bank of Asia Rasim and his wife, Bedia Kuseyri & # 39; nin 4, each of the accounts were identified on behalf of their children.

It was determined that Rasim Kuseyri's account was closed on March 2, 2015 and other accounts were not closed.

In January 2014, the fate of the leader Fetullah Gülen FETULLA "Funds for the Bank of Asia". After the report's instruction, there is a significant increase in the balance of the Kuseyri report account in the report, the balance date of 8 million 583,500 pounds has been recorded.
In September of the same year, 5 million 472 thousand 134 pounds in the amount of the account balance fell to 8 million 348 thousand 285 pounds.
Following the transfer of the management from Banco Asya to BRSA on February 4, 2015 and then to the SDIF on May 29, 2015, it was reflected in the report that almost all of the money in Kuseyri's account was taken.
With the administration of the bank's management, the balance of Kuseyri's account, which reached ITL 8,5 million, fell to ITL 1 615 725 thousand and then ITL 19 000 149.

In the report, it was stated that Kuseyri transferred money with a large number of people who had been committed to the FETÖ investigation.

In the report, it was stated that Bedia Kuseyri had SSI registration at Ipek University, one of the organization's closed organizations.
Rasim Kuseyri & nun 4 children on behalf of the account expressed in 2015 Bank Asya's opened, some of them were closed in the same year, information was included.

On February 4, 2015, BRSA assumed the bank's management due to the deterioration of the bank's financial situation. The Board decided to transfer the bank to the SDIF on 29 May.

The 16th Criminal Chamber of the Supreme Court of Appeals, on appeal of the trial court trial, counted evidence of membership of the FETO on its own account when depositing with Bank Asia after 17/25 December in.