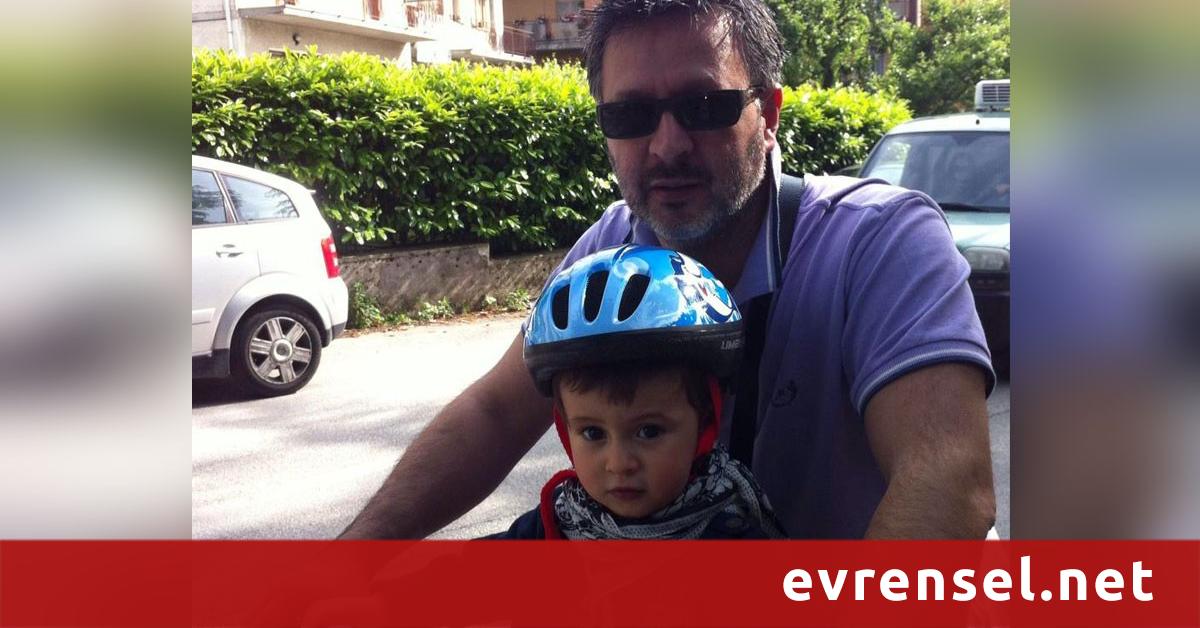 In Italy, Cagli, a 7-year-old son who had an ear infection without using antibiotics to treat only alternative medicine, which led to the family's death, was found guilty of causing death.

Independent newspaper Corriere della Sera already based on the news, according to Marco and Marie Bonifazi who live in the town of Cagli, Francesco's illness "not as serious as their children believed," an alternative doctor which claimed the method applied.

However, the couple tried to treat the child with alternative medicine, ear inflammation quickly turned into inflammation of the brain, and the child died after 3 days in a coma.

THE DOCTOR WILL BE TRAINED

Homeopath doctor Massimiliano Mecozzi, who proposes alternative medicine to the family, will testify before the court in September.

Mecozzi is accused of negligence, inexperience and soul underestimating the diagnosis of a serious ear infection by doctors and prescribing alternative medicine based therapy despite the relapse of symptoms without symptoms.

The prosecution also accuses Mecozzi of not preparing any diagnostic tests and not prescribing the antibiotic treatment necessary to cure the disease. "

After the hearing, Francesco's grandfather said that the family usually used medical remedies, but during the many serious illnesses of the child, he took too many antibiotics, which is why they used alternative medicine. Ede Our pain is new, but we still believe in justice, said D.

The couple who has been suspended for three months will apply to appeal.

Homeopathy is a method of alternative medicine that is based on the belief that a disease can be treated by administering very low doses of substances that can reveal the symptoms of the disease in a healthy person.

In homeopathy, medications are prepared by repeatedly diluting. At the end of the dilution process, the drug may generally not contain even one molecule of the active ingredient. The chance of having a molecule in the drug is approximately one in a million. Homeopathic medicines have no pharmacological effect due to the dilution process. The benefit of homeopathy outside the placebo effect has not been scientifically and clinically proven. The use of these drugs in place of traditional medicine can put patients at risk. (NEWS CENTER)

The ministry issued a visa for traditional medicine: "public health entrusted to leeches"