The pit will be on display in the 17th episode of Season 2 tonight. The struggle for life in the hospital will continue. Although the Karakuzular Cukur, the tension between children will be gradually increased. Facing Selim, Sena will face a very important reality. The sultan, who did not leave his son for a minute, would face Meliha in the hospital, causing the old notebooks to open. Cumali, Vartolu Salih & an anger will not rest, the fight between the two will grow. Vartolu himself, who personally sees the situation in the neighborhood, will not be able to control himself by asking Cumali to provide the order. Çukurenda Mahsun, searching for Çeto everywhere; Cumali and Vartolu, Salih, especially Meke, including children Çukur & un to find the sound of a gun to be cut. The fact that he threw up the slope is approached step by step. 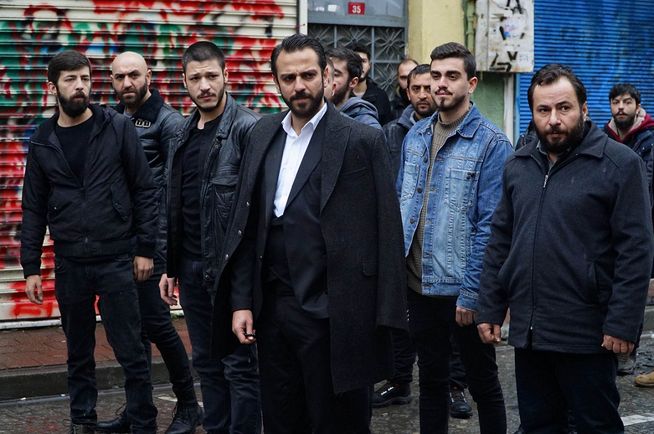 The Çukur Show will be on the Show TV at 8pm with its new highly anticipated episode!

Here is the second season of introductions of episode 17 of "Çukur"!