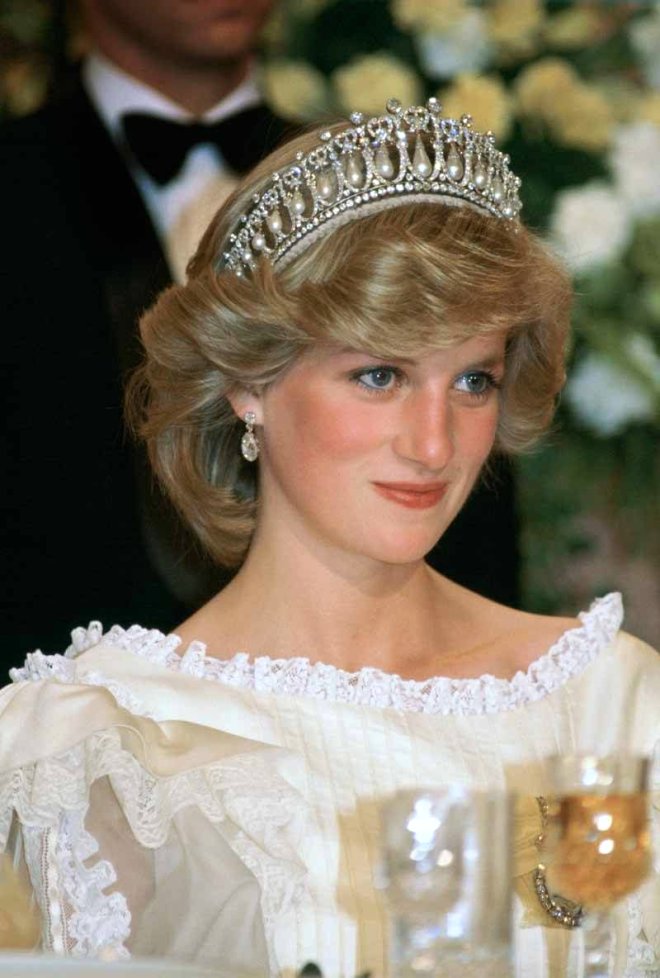 Confessing the Event After Years: Princess Diana, the Palace ..

Princess Diana, who made her name in the world with her unfortunate marriage to Crown Prince Charles, is still spoken 22 years after her death.

Carolyn Robb, cook of Kensington Palace, the official residence of the British Royal Family from 1989 to 2000, spoke about Princess Diana, to which millions admired her.

In his interview for the Sunday Times, Robb, the 53-year-old former chef at the palace, said that Diana is very skilled in cooking and he says kitchen workers want simple foods such as salads and soufflé.

So much so that sometimes he helps to do the dishes in the kitchen, take off his shoes and talk to the employees.

In 1981, Diana married the crown heir to the British throne, Prince Charles, and fathered two children.

But as his wife, Prince Charles, could not forget the love of Camilla Parker Bowles, she had a very painful marriage.

Diana officially divorced her husband, Prince Charles, in 1996, and began to live in love with Dodi El Fayed, the son of a wealthy family.

However, the Paris couple in a traffic accident while trying to get rid of the journalists, the couple lost their lives on the spot.