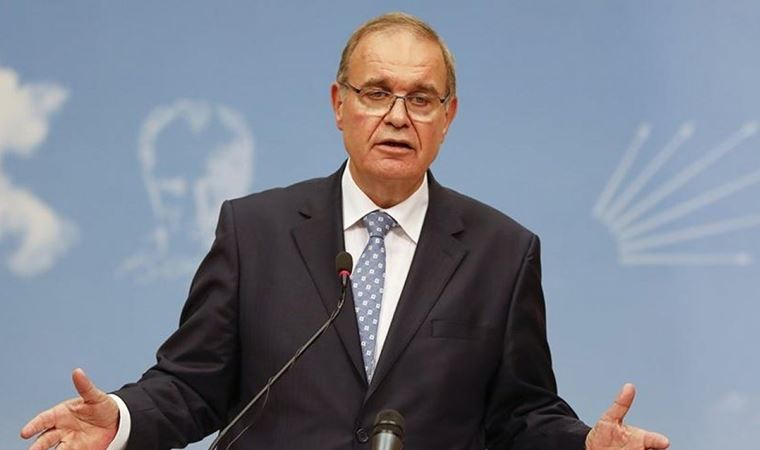 According to the news of Başak Kaya from the newspaper Sözcü Öztrak said in his statement that MB’s net reserves excluding swap (swap) are less than $ 48.7 billion.

* Turkey does not print dollars. Therefore, when selling foreign currency, the exchange rate can only be maintained to a certain extent.

* The collapse of net reserves since the beginning of the year has exceeded $ 85 billion. In the last 6 months, MB reserves have shown a negative balance.

* As a result of paying someone billions of dollars to keep him dry, MB no longer has money in his safe.

Öztrak said: “While someone was filling the void with movements in the dollar’s exchange rate, our nation was exposed to the risk of paying its costs with an extraordinary interest rate,” said Öztrak, “Now, both interest rates and the exchange rate are going up at the same time. While the dollar is based on 8 lira 35 cents, the interest rate of the reference security breaks the record of last year and the weighted average of the cost of raising the MB in the last 10 months ” .

Noting that the biggest reason behind this crisis is the lack of confidence in the government, Öztrak continued his words as follows:

* Turkey, the risk premium exceeds 500 points, almost double the closest competitor was the case for South Africa in its league.

* You can only borrow money with usurer interest. Although interest rates on 10-year bonds in Germany were negative, interest on 10-year US bonds was 7 per thousand, even Greece, whose economy was on the verge of bankruptcy a few years ago, it was able to take out loans with a 10-year maturity and almost zero interest, while we were able to find 5-year foreign debt with only 6.4 percent interest.

Öztrak said the error accounts were unemployed, traders who couldn’t keep up, farmers who were squeezed between the prices of inputs and products, small and medium-sized businesses that were crushed by debt, that is, the nation, said: “The number unemployed reached 10.5 million. Our 2.5 million citizens are not working, although they appear to be employed. 5.9 million young people between 15 and 29 years old do not work or study ”.

Emphasizing that the 2021 budget does not provide jobs or food for the nation, Faik Öztrak said: “This is a budget that makes interest lobbies and palace high society laugh.”

Declaring that the money to be paid with interest will increase 31 percent to 180 billion lire next year, Öztrak continued his words as follows:

* With taxes to be paid by the nation, interest lobbies and palace high society are revived. The companies’ net foreign exchange debt, which rose rapidly after the wrong decisions in 2009, was $ 162 billion.

* Since the beginning of the year, TL has lost 2.3 TL against the dollar, and corporate debt has increased by 375 billion TL. Those who do not earn foreign currency have difficulty converting the debt.