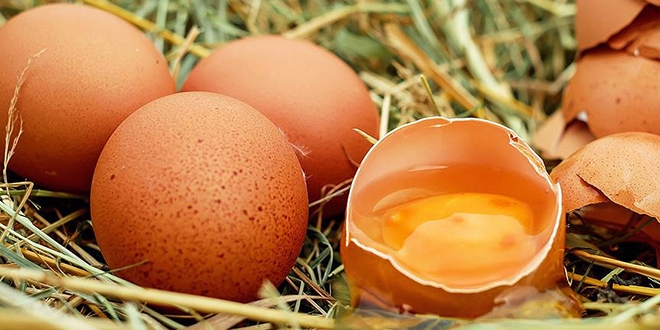 According to the BBC, the Roslin Institute of Technology in Edinburgh, Scotland. Lissa Herron and her team were able to add a gene that produces proteins in humans to the DNA code, which allows the egg genome to be produced in the chicken genome.

Researchers pointing out that the egg white contains large amounts of protein, especially focused on the two proteins required for the human immune system. One of them has been identified as the "IFNalpha2a" protein, which has potential for virus resistance and cancer control, while the other is the "macrophage-CSF" protein, which allows damaged tissues to regenerate.

Diseases caused by the body do not produce a certain chemical or protein by natural methods can be controlled with drugs containing the active substances in question, but it requires high cost of producing these drugs, Herron said, "10 to 100 times more than the factory to produce the So we're talking about a treatment that costs at least 10 times less. " he said.

Noting that this process does not affect the health of hens, Herron said the hens were fed by trained technicians who only lay eggs normally.

Scientists say three chicken eggs are needed to produce a dose of active substance, and can be used for large-scale treatment if enough genetically modified chickens are fed.

Researchers, eggs produced by chickens to be used in the human treatment of legal arrangements, took 10 to 20 years to happen, he noted.

The results of the study were published in "BMC Biotechnology".