Article 45 of the new military law announces the CHP 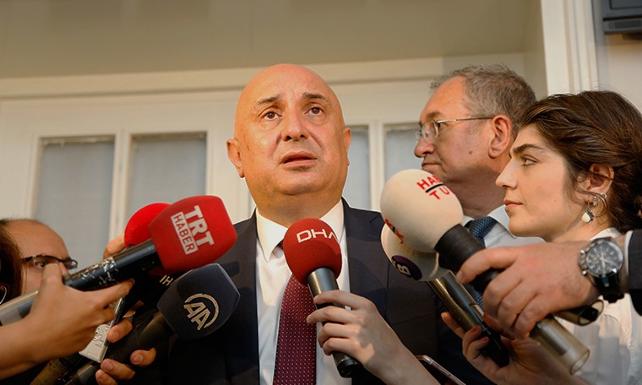 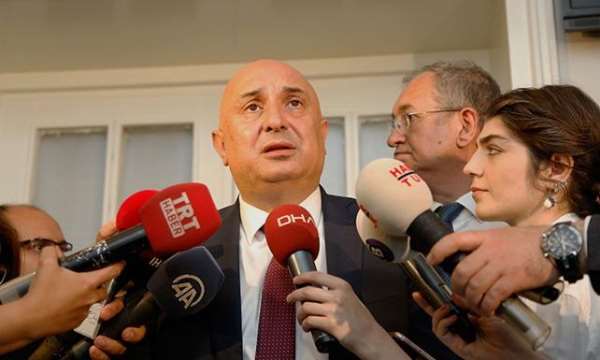 The Vice Chair of the CHP Özkoç Group, Gabriela Cuevas Barron and the accompanying delegation met with the President of the Parliamentary Union. Özkoç responded to reporters' questions after the meeting on the proposed Recruitment Act. Ozkoc, the deputy chairman of the AKP Group, Mehmet Muş, and the military authorities held a meeting in which they expressed their reservations in the law, he said.

"This article was an article that was in the 1970s and 1984s, but after the Presidential Government System, this article remained unsafe, six were evacuated.Anyway, the president was able to dispense from any military service that he wanted to do. of Ministers was also removed because the Council was not yet in. So the only authority would be the President.We put our commentary on this article and present our proposal. "With the proposal of the Chief of Staff and the approval of the National Security Council can be carried out "and will have no objections," he said.

In the new military system to be pronounced for the cost of military figures, defending the military in terms of dignity of defense Ozkoc, "The price of military service with this law is no longer a systematic form of military service. , and only a certain part of it to benefit from it.as something can not be said, according to the status of income must be made in a staging, I told them that this is the right thing, "he said.
CHP Özkoç Turkish Armed Forces (TSK), stating that it filled about 70 percent of the staff should be about 250 thousand, "after early discharge made will be reduced to 30 percent.The serial number and the staff of the service obligation We are living in a place like the East with America and Russia, the issue of weapons on the agenda of reducing the number of our army in the border regions and the area in conflict will create difficulties, the service will be prejudiced, the power of our army will be reduced to the question of this issue, "he said.