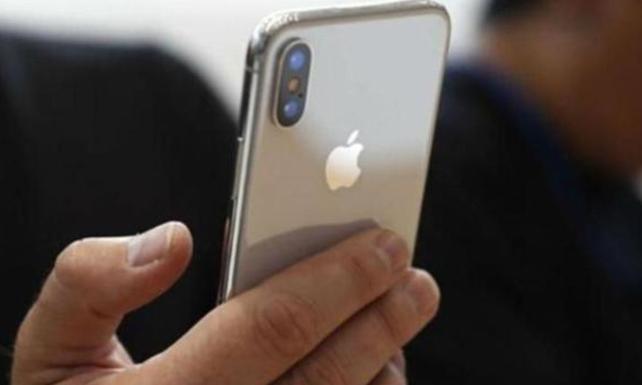 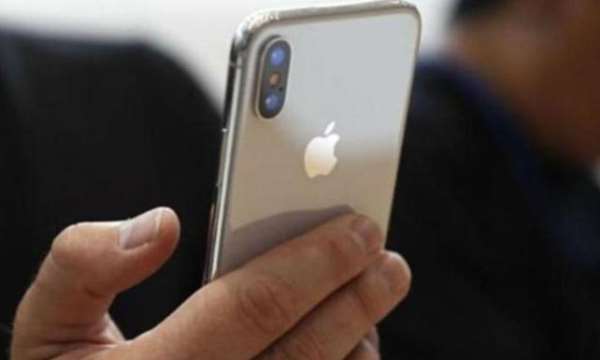 The iTunes application, which has been serving for almost 20 years, will no longer be available.

US technology giant Apple has announced that iTunes, a media player and devices that will serve as a device to connect to the computer, will be deprecated.

The iPod, which was released with the iPod and later became popular in the market, announced that it would use the TV +, Music, Podcast applications instead of iTunes.

While it is not yet clear what will happen to iTunes users' media libraries, Apple is expected to be able to access other content instead of deleting them.