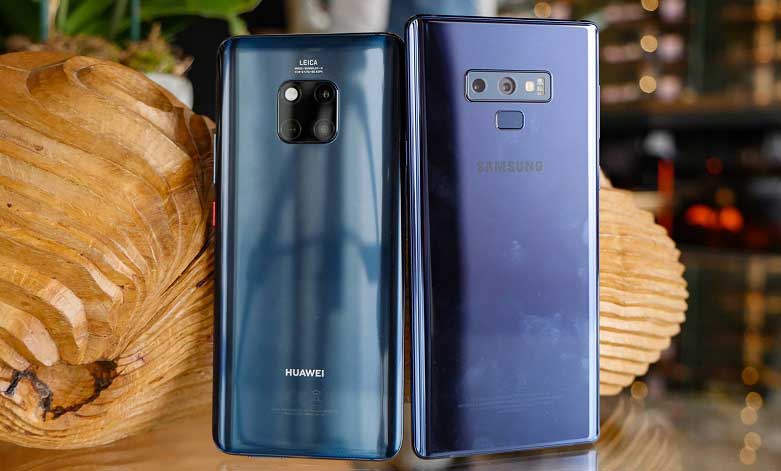 AnTuTu announces the list of the most popular phones. The popularity of a particular model is determined by the number of users testing a model in the past month or how many. Looking at the list Snapdragon 845 processor phones are seen as predominant. 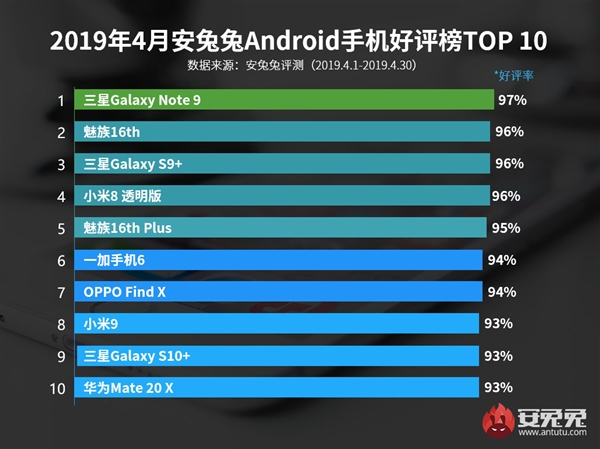 It was a surprise to see Samsung on three of China's most popular phones in April. Number one on the list Galaxy Note 9 Its located. While Samsung's market share in China is the lowest, it is not surprising that Note 9 is the most popular phone. The other Samsung phones were Galaxy S9 Plus and Galaxy S10 Plus. In the bottom section, you can browse the entire list.