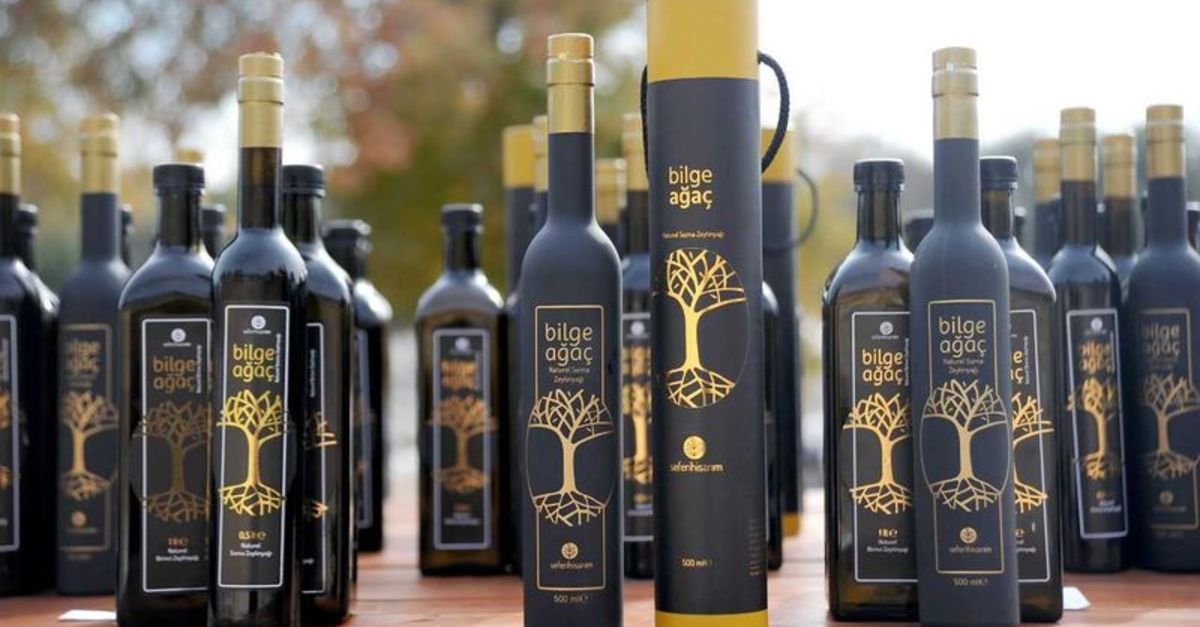 of Izmir Seferihisar municipality in the district three years ago its investigation in the case of one of the best olive region in Turkey, identified more than 500 years and 200 olive trees. These olives, which were specially cared for and collected by the best people in the field, obtained oil in the Seferihisar Town Hall Olive Oil Factory using traditional methods. The resulting scented oils were sold with the auction at the Agricultural Festival underway in the district. 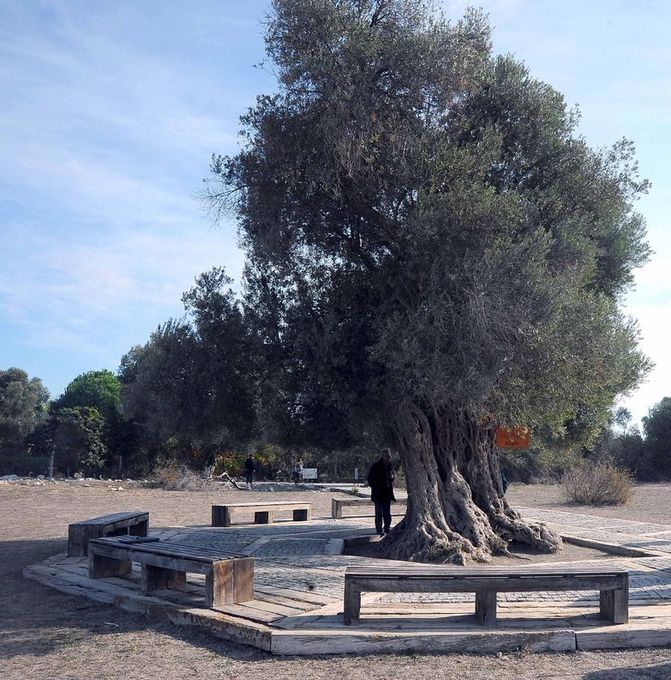 According to the news in the DHA, prior to the auction in the ancient city of Teos, guests were greeted with a cocktail of local products, and Serap Tumay and his team held a mini-concert of Turkish Turkish friendship songs. After the events, guests, 500 TL and participated in the auction. This year, the third auction was held in the theater of the old city. The mayor of Seferihisar, Tunç Soyer hosted the event, Greek Consul General Argyro Papoulia, former Minister of Tourism Culture. Dr. Suat Çağlayan and many citizens attended.

"HERE IS HOSTED FOR ONE HUNDRED YEARS"

Speaking before the auction, Mayor Tunç Soyer said: "We have an understanding of the municipality that is trying to support the producer in promoting an agriculture that is at peace with nature, and then try to propose a model that can be applied in the cities of our scale. one of the largest and most important cities in the country, which also houses hundreds of years of olive trees, "he said. 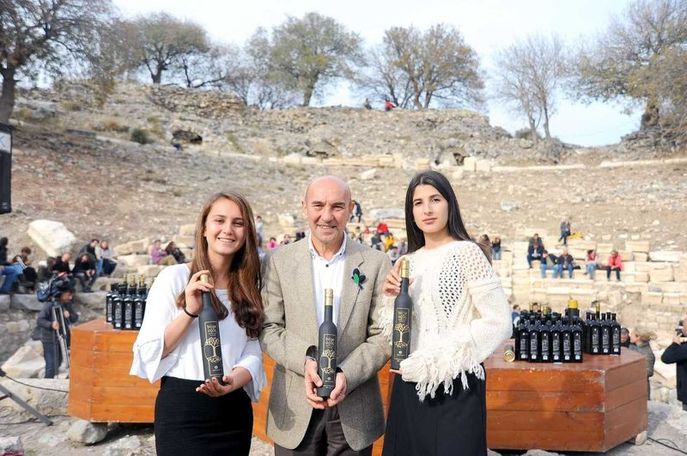 Tunç Soyer, mayor of Seferihisar, who participated in the auction.

In the auction held after the speeches, 152 bottles of oil, obtained from trees called "sensible trees" with more than 500 years, were sold in 21 separate groups with open traction. The most striking part of the open horse is the sale of special oil from the olives of an 800-year-old tree. After the discovery, the oil of half a liter obtained from an 800-year-old tree, Salih businessman for 30 thousand lira in exchange for valuable bought. Mayor Tunç Soyer, who intervened during the open jump, also announced that a total of 47,750 TL will be distributed as a scholarship.