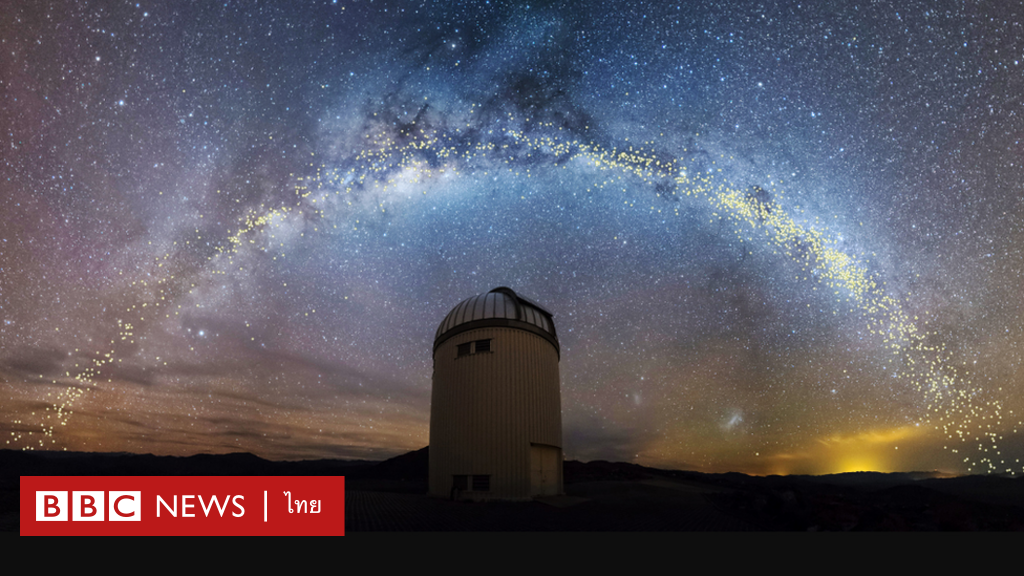 Analysis of the data collected by the retired Kepler space telescope suggests that the Earth-like planet on which humans can settle and live as a second home in the future. There must be at least 300 million planets in the Milky Way galaxy.

Scientists from various research institutes in the United States The estimate said that Planets with potential for colonization of these There are at least three properties that support the existence of living things. This includes the presence of a hard rock similar to the size of the Earth, orbiting a central star that is neither too hot nor too energetic. As well as a reasonable distance from the star Until there is a temperature that allows water to maintain the liquid state of the star’s surface.

Dr. Steve Bryson, an astronomer at NASA’s Ames Research Center (ARC), who led the research, said: Data for the search for exoplanets during the first four years of the Kepler mission between May 2009 – May 2013 were analyzed. And it used the latest computer technology to help the brain to detect more planets outside the solar system from such databases.

Previously, the search for planets outside the solar system Use a method for the telescope to detect the stellar passage of smaller space objects. Also known as a transit phenomenon, which causes starlight to dim for a while.

But in the past, small planets with many Earth-like environments may escape the eyes of scientists because it makes starlight a little darker. It is not enough for a computer program to detect and identify planets outside the solar system.

The research team then revised it, broadening the scope of the computer program’s starlight analysis. It has also changed the way the planet is within the proper distance from the star. Or is it in the Goldilocks Zone that leads to living beings? The radius of the planet and the number of light particles (photons) that affect one unit of area per second is the basis.

The research team further narrowed the scope of the research. It is intended for exoplanet planets, which have a mass between 0.5 – 1.5 times that of Earth, and a star with a special temperature between 4,530 – 6,025 degrees Celsius.

The results obtained in the calculation according to these criteria indicate There are about 600 million stars like this one in the Milky Way, half of which should have satellites similar to the size of the Earth. It orbits an adequate distance from the goldilox zone. This means that there may be at least 300 million planets inhabited in our galaxy.

Now, the details of the above analysis. It is available online at the arXiv.org online library and will soon be published in The Astronomical Journal.