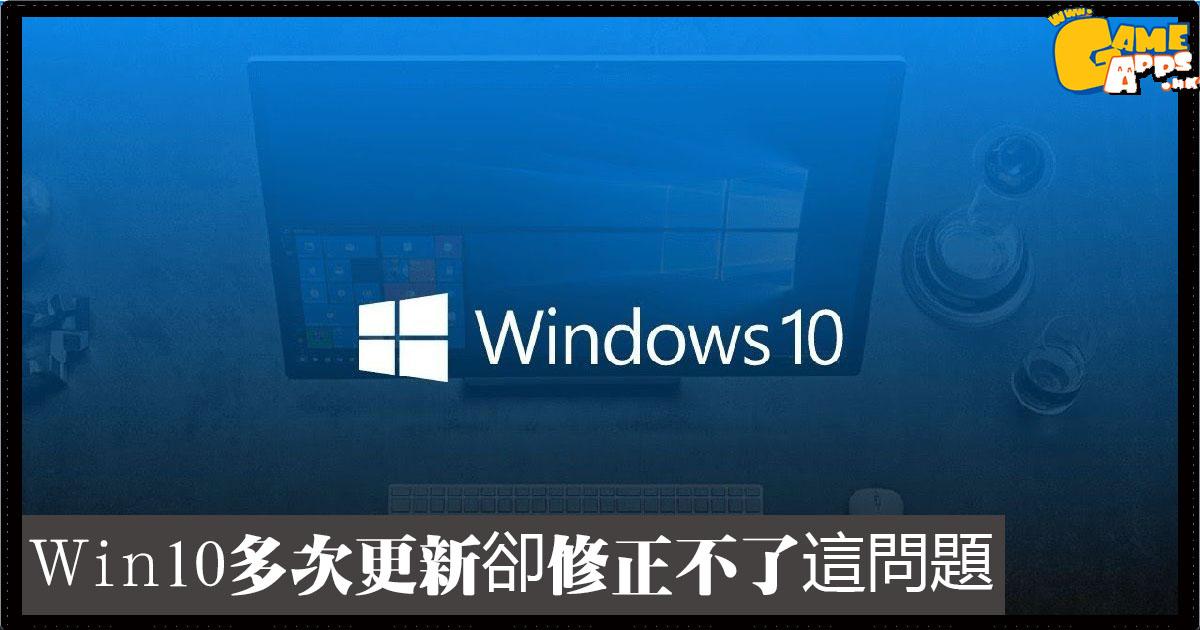 Audio-related issues such as muted and distorted sounds, intermittent sounds, and missing sound cards have been around for a long time in Windows 10, especially since the April v1803 update in the first half of this year. In the official Microsoft community, there are not a few posts that reflect this problem, and between the two most popular posts, 125 people and 103 people have the same experience. There are also many relevant comments on the Windows Insider internal feedback channel.

V1809 also failed to solve, especially in October, many people found that the new version still has problems such as silent, and the only official version just pushed still exists. A popular post on Reddit even had Microsoft engineers involved in the discussion, and the results were not yet fixed. In most cases, this problem is in the driver, Intel is now, and now it is Realtek, but Microsoft has repeatedly promised to strictly guarantee the compatibility of the Windows Update upload driver.