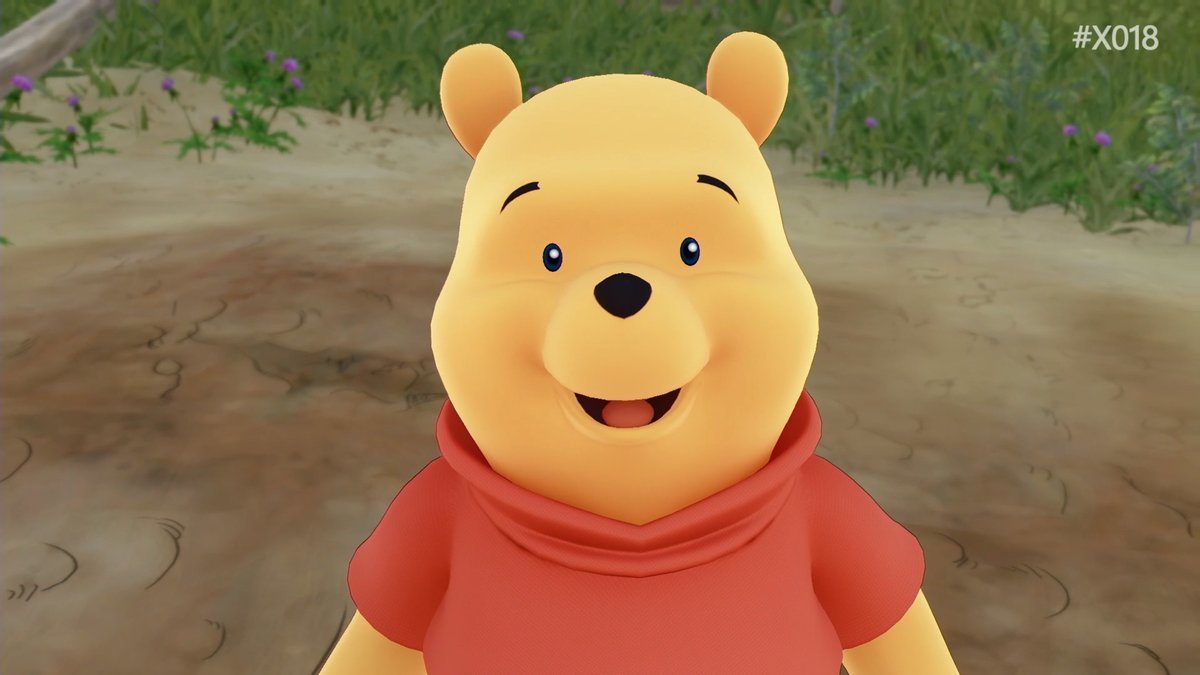 "Kingdom Hearts III" is one of the many works that appeared in the Microsoft X018 event, and the new trailer shows the familiar face: Winnie the Pooh!

The trailer is not just about this cute bear and honey lover, but also about the bad intentions of Master Xehanort and the XIII.

Fans of X018 can experience the Kingdom of the Heart 3 demo to explore the world of "Hercules" and "Toy Story". However, we also hear a lot of information about other series of works in the game, including "Spirit of the Gods, Pirates of the Caribbean," "The Great Heroes," and "The Tangle" and so on.