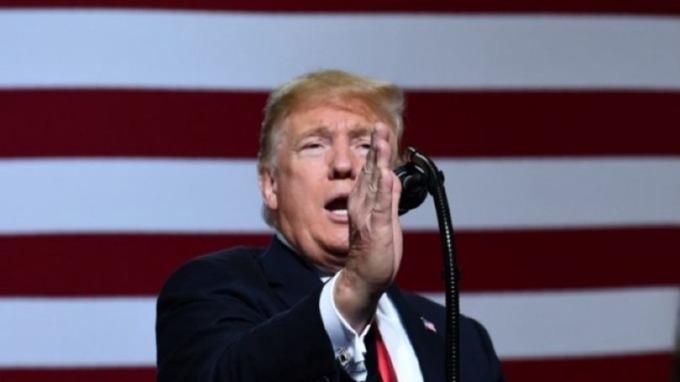 In response to Iran's announcement on Thursday (20) that a US RQ-4 drone was struck over the Strait of Holm, US President Donald Trump responded angrily: "Iran has made a big mistake" . That observation also made the tension between the United States and Iraq heat up again, and the international price of oil rose more than 5 percent.

Trump also responded on Twitter on Thursday (20): "Iran made a big mistake," which made relations between US and Iran under the pretext of Iran's new sanction by the United States and the accusation of US military to attack the tanker. , once again fell into a new freezing point.