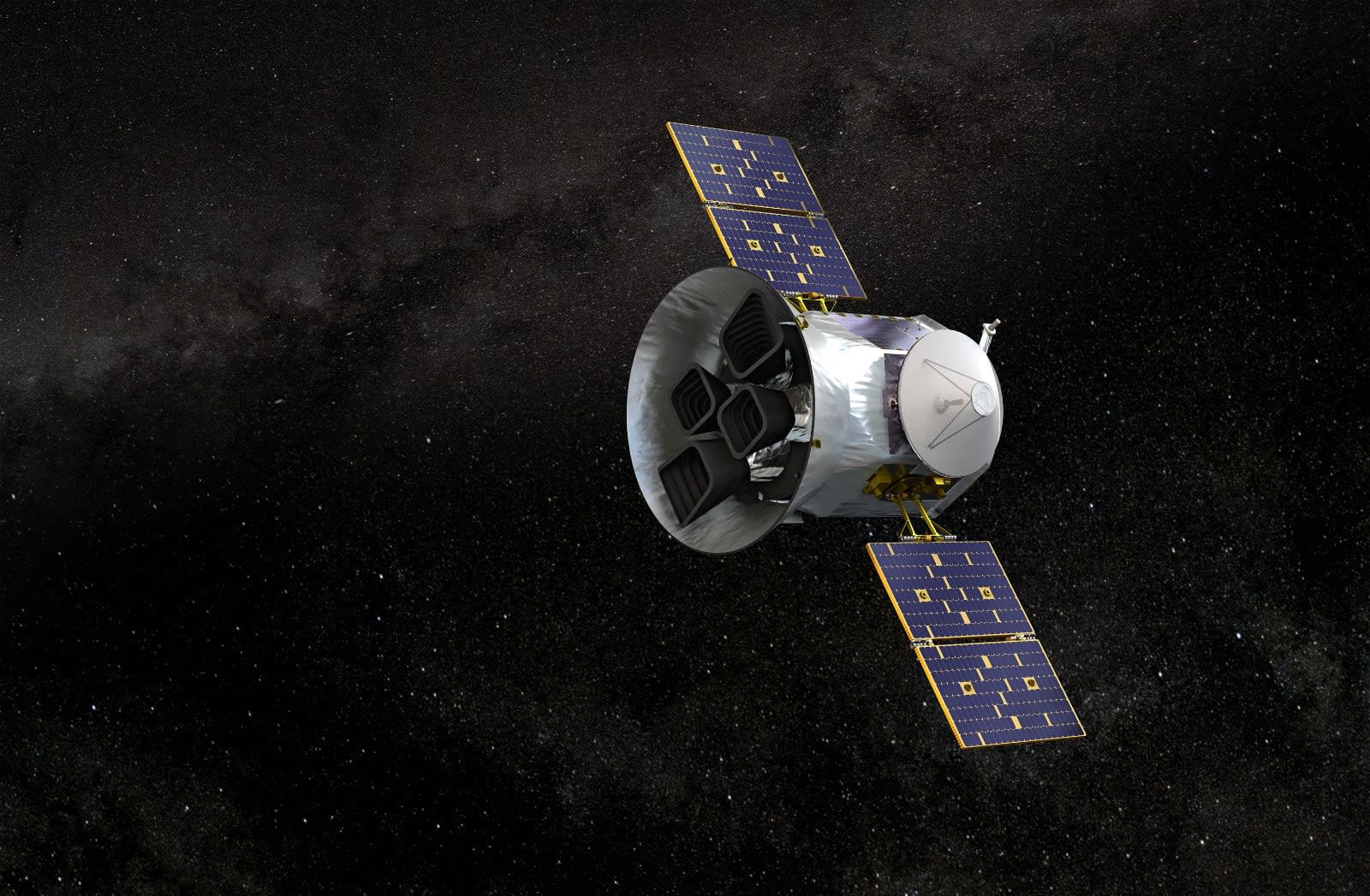 Unknowingly, TESS was also launched for a full year and has been in operation for over eight months. Today TESS announced the first Earth-sized exoplanet to be discovered, called HD21749c. But do not get too excited because the orbital period of the HD21749c is only 7.8 days, almost the mother star is spinning, basically the surface temperature is definitely far beyond the level of survival. But at least that means that TESS has proven its ability to discover small planets, and a total of ten smaller planets than Neptune have been identified.

Although TESS's predecessor Kepler telescope has also found Earth-sized planets, their mission design is completely different. Compared to Kepler, just looking at a small sky, most of the planets found are on a distant planet. Making statistics about neighbors around the Earth, then this HD21749c is only 53 light-years away from Earth, which is actually very close. This gives scientists more tools to analyze the planets they discover, how to try to determine their mass and calculate the composition of the planet by size and mass.

However, as the TESS still uses the transit method (the attenuation of light when the planet passes through the parent star) to find the exoplanet, the short-period planet has a chance to be discovered. As if the aliens were watching us in the solar system, Mercury will pass the sun every 88 days, and the earth will take 365 days. So if you want to wait for the TESS to find a planet that is suitable for human habitation and the size of the Earth, I fear having to be patient again.